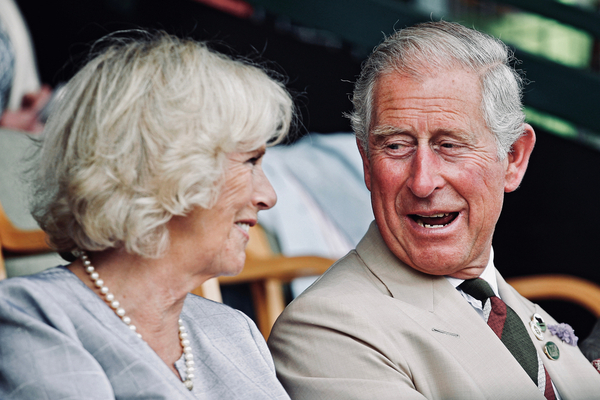 Britain’s Prince Charles and his wife Camilla are to begin a three day visit to Ireland today.

The couple are visiting Ireland, as part of a series of royal tours for Queen Elizabeth’s Platinum Jubilee year.

Both Charles and Camilla are to travel to Tipperary and Waterford tomorrow and Friday. They are to visit a series of attractions, before finishing their trip at the Rock of Cashel on Friday.

Yesterday saw Charles and Camilla visit Tyrone. They met local members of the community as well as local business there.

This is the first time that the pair have visited Ireland since 2019. On that occasion, the royal couple met with President Michael D Higgins in Wicklow.

Ahead of their visits over the next few days, Gardaí have confirmed that travel restrictions will be in place in several locations across Tipperary and Waterford.

As mentioned the couple had visited county Tyrone, where Prince Charles planted a tree in the gardens of Hillsborough, the only royal residence of Northern Ireland.

The couple had to postpone a visit to the Cheltenham Festival after testing positive for Covid-19, having previously attended an Irish Cultural event in London on March 17.

Prince Charles had already tested positive for the virus back in 2020. More on this Nova report here.

These visits also coincide with a series of royal tours which include a scheduled trip to the Caribbean for Charles’ eldest son William and wife Catherine.

The Queen’s Jubilee will be celebrated by senior royals who will visit 8 of the 14 Commonwealth countries outside of the UK, marking her 70th year in the throne.

Other events are to take place in the UK across June to mark this occasion.

The Queen also made history in 2011, by becoming the first British monarch to visit Ireland since its independence.

Race For The Arás Kicks Off Today