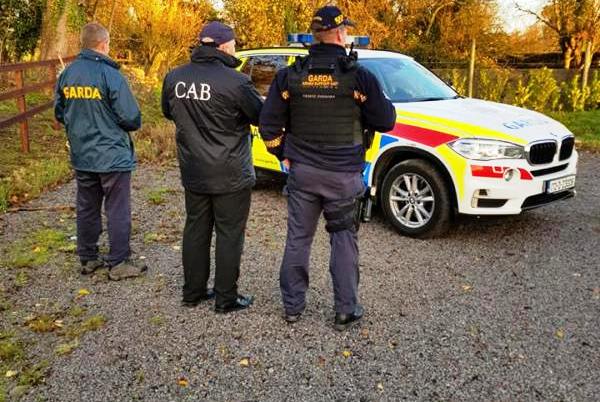 Over 57,500 euro has been frozen in two bank accounts after a Criminal Assets Bureau operation in Co Louth.

It’s after four addresses in the county were searched this morning.

Gardai say it’s a significant development in an investigation into the sale and supply of drugs in Louth.

Police In The North Blame Dissident Republicans For Fermanagh Bomb