Home News Deer In Phoenix Park To Continue To Be Culled 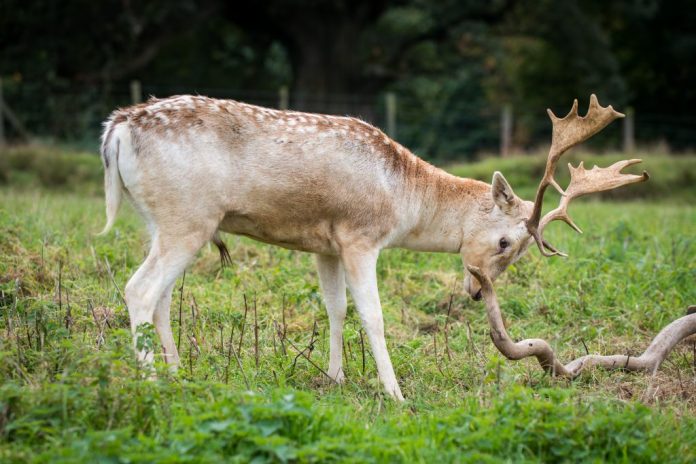 Deer in Phoenix Park will continue to be shot dead by a sniper after the Government ruled out more humane ways of controlling their population, according to Dublin Live.

The Finance Minister yesterday dismissed the idea of contraceptives as an alternative.

A total of 34 deer were shot by a sniper at the start of the year.

It is understood the carcasses were then sold on to meat suppliers. Campaigners called for a more humane way of managing them.

In a written response to a question in the Dail by Independents 4 Change, Clare Daly TD asked whether alternatives had been considered.

Mr Donohoe said they had but they were not deemed feasible, adding: “Deer culling is, of course, an activity that OPW would prefer not to have to carry out.

“However, the cull, as undertaken, is considered to be the most appropriate and humane way to sustainably manage the population of deer in the park.”

Mr Donohoe said contraceptives were not an alternative because none are licensed for use on wild deer in Ireland.

He also ruled out transporting them to other locations as it would be very stressful for the animals.

Phoenix Park as originally a royal hunting park in the 1660s.

The Cranberries Release New Single ‘Wake Me When It’s Over’