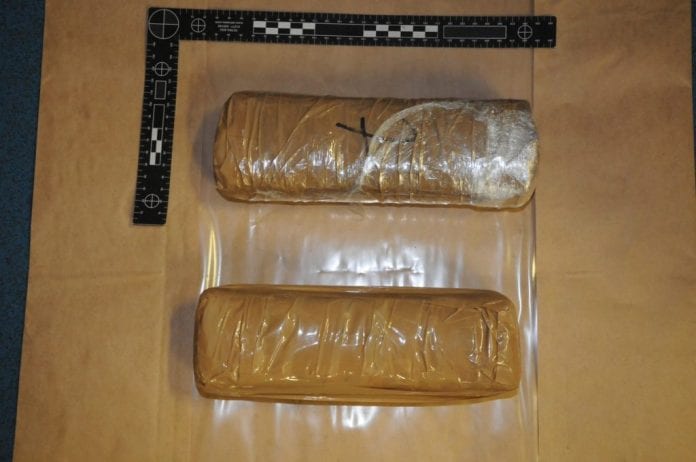 Following the huge haul of drugs seized by Gardaí in County Meath yesterday, subsequent raids today in Dublin’s south inner city under Operation Thistle targeting the Kinahan network, a further three people were arrested bringing the total to 13 arrests made across Ireland and the Netherlands. 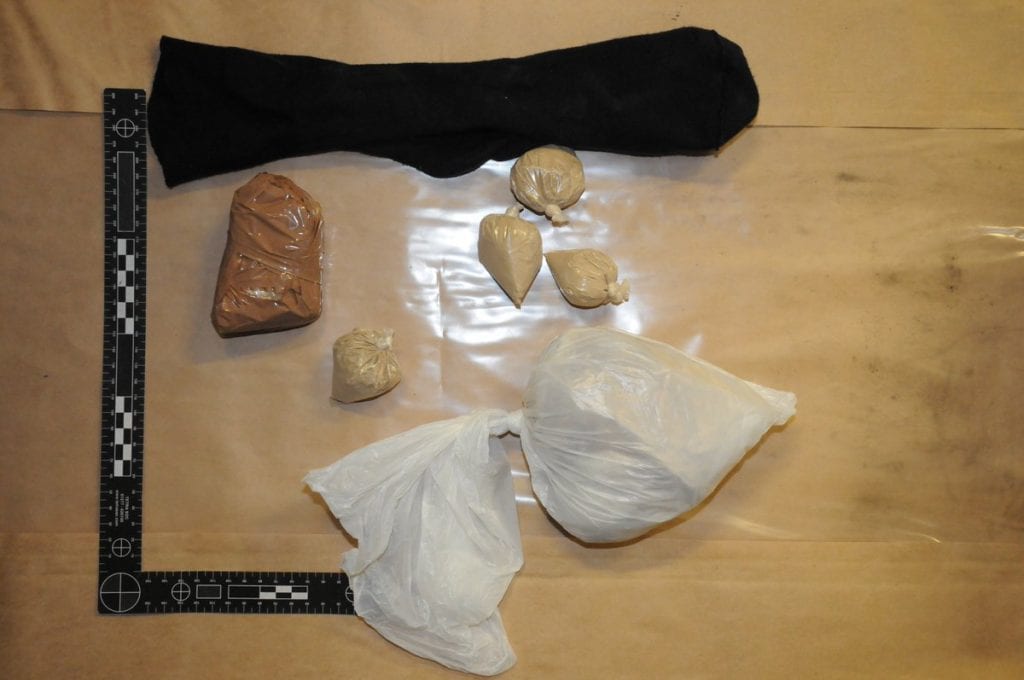 During a search at a house in Kilmainham Bank, Dublin 8, heroin with a street value of €25K and €6K in cash were seized. Three imitation firearms were also discovered in the property. A man in his 50s was arrested and detained under Section 2 of the Drug Trafficking Act at Kilmainham Garda Station.

In another search at Basin Street, Dublin 8, heroin with a street value of €1K was found and a man in his 40s was then arrested and detained under Section 4 of the Criminal Justice Act at Kilmainham Garda Station also. 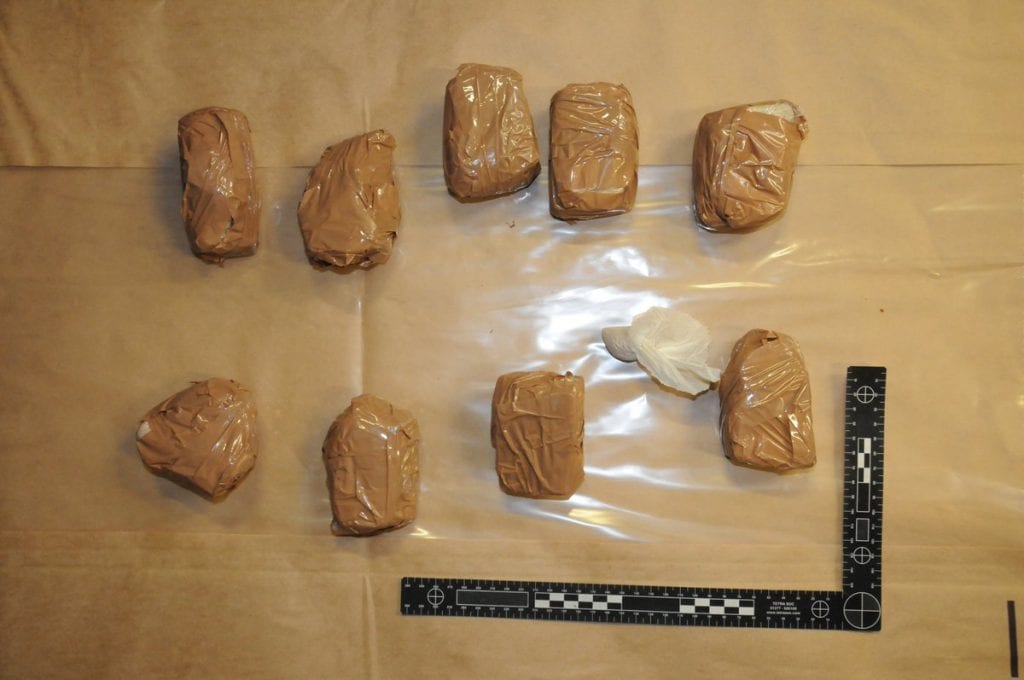 In addition, another man in his 40s was arrested on foot of existing bench warrants at an address in McCarthy Terrace, Dublin 8, he has since been brought to court and remanded in custody.

During the course of another search at Berry’s Close, Inchicore, a number of packages wrapped in plastic were seized.

They contained 3.5 kilos of powder like substance which is believed to be heroin and cocaine. The estimated street value of this seizure is €350K. A car was also seized for further technical examination.

Pet Cat Brings A Bag Full Of Drugs Home To Its...