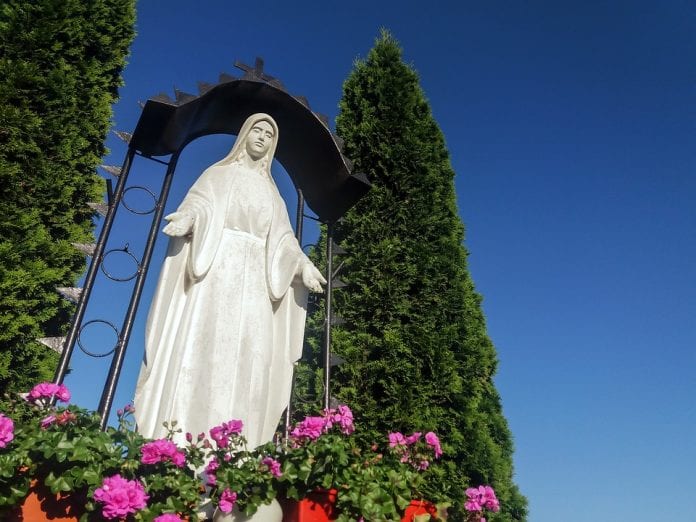 The Justice Minister has called on women who worked in the Magdalene Laundries but were admitted to adjoining institutions, to contact his Department. It comes as the Government moves to open up the redress scheme – after intervention by the Ombudsman.

This new invitation applies to women who worked in one of a dozen of the State’s Magdalene laundries, but who were admitted to adjoining institutions, to consider applying for the Magdalene Restorative Justice ex gratia Scheme.

Minister Charlie Flanagan says he’s comitted to honouring the commitments of the then Taoiseach Enda Kenny to the Magdelene women in 2013 – and the full implementation of the Magdalene Restorative Justice Scheme introduced for women who were admitted to and worked in the 12 named institutions it covers.

Today’s announcement follows a recent recommendation by the Ombudsman Peter Tyndall – who has referred to the incarceration of women in the Magdalene laundries and the forced labour to which they were subjected – as one of the ‘sorriest episodes’ in Irish history.

Ireland To Be ‘Hotter Than Barcelona’ This Weekend