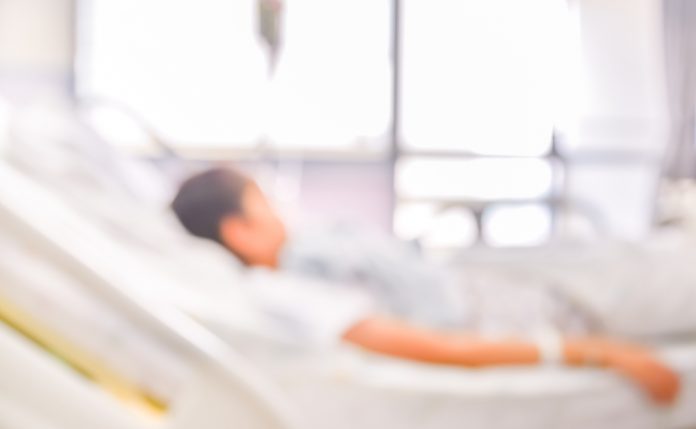 A woman is reported to have been in a comatose vegetative state for over ten years at a private health centre in America when she went into labour. A police investigation was subsequently launched.

Reports first surfaced last week that a woman gave birth on December 29 at a Hacienda HealthCare facility in Phoenix where staff didnt know she was pregnant. It is believed the woman, who has not been identified, nearly died in a drwoning accident over 10 years ago.

None of the staff were aware that she was pregnant until she was in the full throes of giving birth. Reports said nurses could hear moaning and the baby’s head was starting to appear when a nurse came in. It is reported that the baby is in good health.