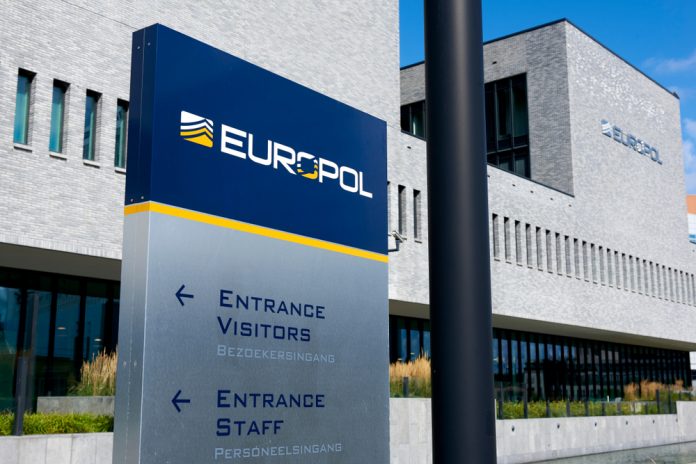 An Irish man has been added to the most wanted list by the European Union’s crime Agency Europol.

That’s for drug trafficking and as well as other serious offences.

Europol has instigated a campaign revealing its “most wanted” people that are accused or are convicted of serious and organised misdemeanours.

James Kelly, 57. an Irish national is among those listed and is wanted in the United Kingdom for drugs trafficking.

His present status is listed as “on the run” and an investigation is continuing. 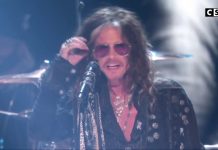 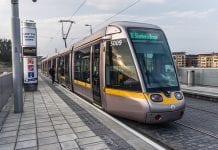