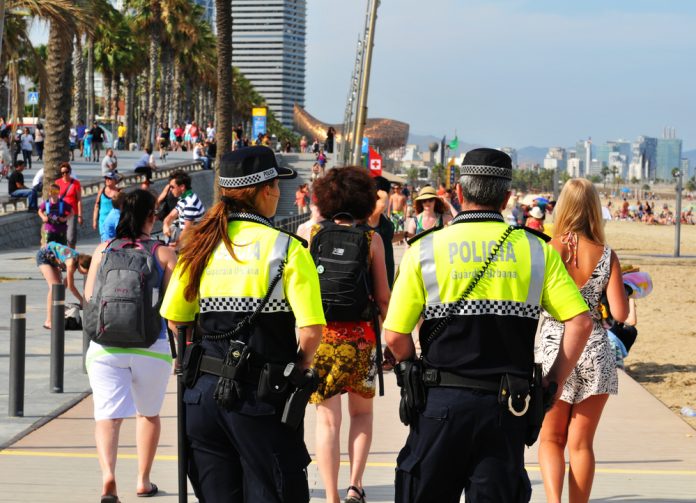 It’s been revealed that an Irishman who was fatally stabbed to death yesterday with a broken bottle in a Spanish bar was protecting his wife.

John Pender, aged 53 was attacked by a man who had been annoying his wife just before 2am in the morning.

A 49-year-old British man has been arrested in Malaga in connection with the incident.

According to local reports the incident happened in the toilets of an Irish bar in Fuengirola in the early hours of the morning.

The victim managed to return from the toilets holding his throat before he fell at the door of the Irish pub in front of his spouse and friends.

It is reported that Mr Pender was attacked with two broken beer bottles while he was at the toilets.

Unable to defend himself, he was stabbed numerous times in the neck and on his body. With one of the wounds cutting his jugular vein.

Police who were walking by the Irish Pub at the time attempted to save his life but he bled to death in front of them.

Dublin Live reports that the suspect had no criminal record in Spain and was working as a chef at a hotel in the nearby Mijas Costa area.