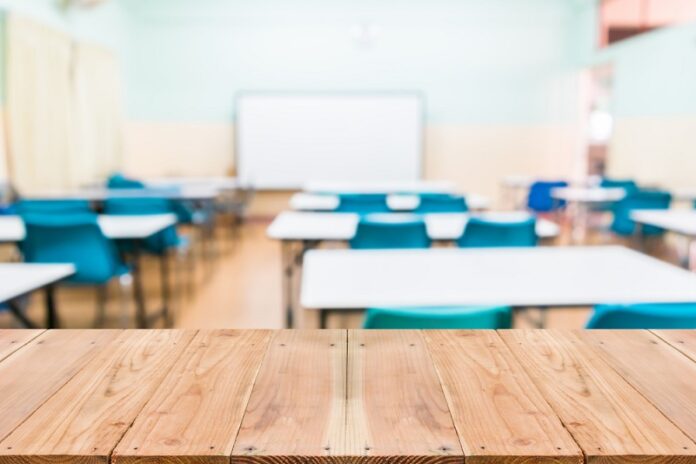 Plans to reopen schools for Leaving Cert students have been disrupted with schools and organisations calling for them to be cancelled.

On Wednesday, the Irish Government approved its strictest measures since last spring in order to stop the spread of coronavirus.

Schools have been closed until February except for Leaving Cert students. Last year, for the first time in the history of the state, the exams were cancelled. It is the Government’s intention to have the exams happen as normal this summer.

There has been public outcry to the new measures. Michael Cregan, President of the National Association of Principals and Deputy Principals told the Irish Times “Has health and safety been abandoned?”

He went on to add “There are lots of logistical problems. What provision is there for childcare for teachers?”

A Dublin school has announced it will not reopen their doors to students next week. The principal asked to remain anonymous until all teachers and parents had been made aware of the plans. The principal told the Irish Times “With numbers with the virus at almost 8,000, we do not believe it is safe to open the school.”

“Therefore, we will remain closed and sixth year students, along with all the other year groups will be taught online.”

She added “We will, of course keep the situation under review and if the numbers improve, we can look at facilitating the sixth year’s attendance.”

Another principal said to the paper “We have a full online timetable ready to go, but now our teachers are being asked to come into school for sixth years for three days and teach the rest online. How is that possible?”

Other principals who wish to remain anonymous have also said they may defy the plans to reopen the schools.

The Teachers Union of Ireland also expressed their concerns at the decision. Its President, Martin Marjoram said “Our members do not have trust and confidence that opening schools to Leaving Certificate students as is proposed can be safely achieved under the current circumstances.”

The Principals’ and Deputy Principals’ Association (PDA) have also called for the cancelling of the reopening of schools for Leaving Cert students. They said “We do not have trust and confidence that this can be safely achieved.”

The PDA have also expressed “grave concerns” at the number of young adults being infected with the virus and the lack of consultation with schools from the Government on the reopening plans.

With the equivalent of the Junior and Leaving Cert exams being cancelled in Northern Ireland this year and the schools closing, it leaves the prospect of the exams going ahead in doubt, which makes this time even more stressful for students.

Click here for tips and help for dealing with the Leaving Cert in these unprecedented times.