Home News Man Released After Being Questioned Over Assault In Dublin 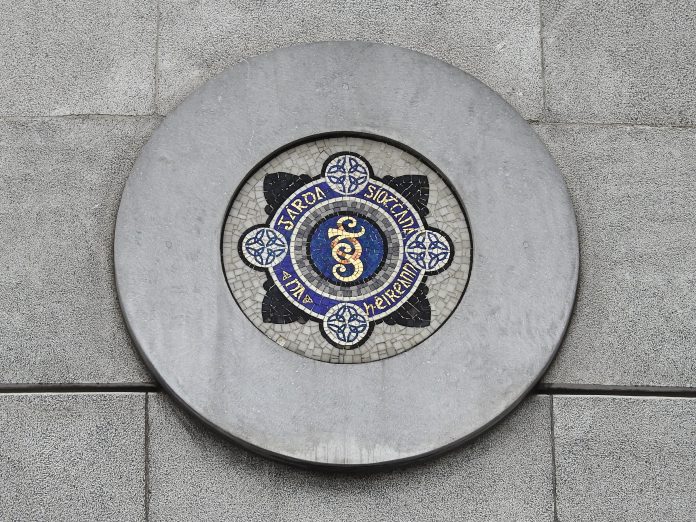 A man who was attacked in Dublin over the weekend is still in a critical condition in hospital.

A man who was questioned over the serious assault in Ballybough was released last night.

The local man in his 70s was attacked near the Courtney Place flats in Ballybough in the early hours of Saturday morning.

He suffered head and spinal injuries in the serious assault and was brought to the Mater Hospital where he remains in a critical but stable condition this morning.

On Saturday afternoon, a man in his 50s was arrested and was being held at Mountjoy Garda Station.

He was released without charge last night and a file will now be prepared for the Director of Public Prosecutions.

Gardai are continuing to appeal for witnesses to contact the incident room at Mountjoy Station.

Tributes Pour In For The Late Darts Player Kyle Anderson