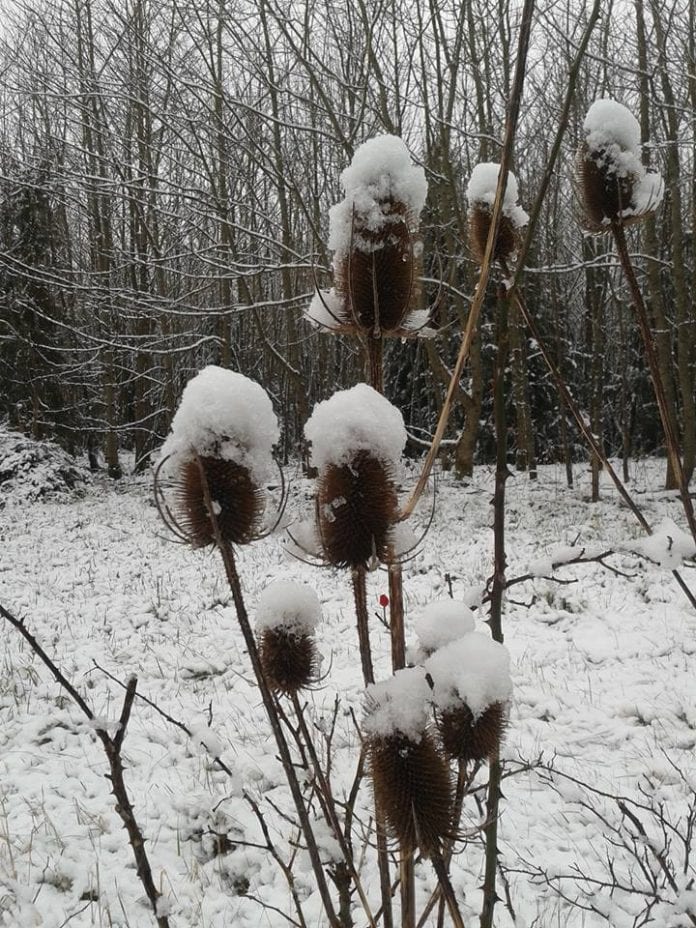 A status orange low temperature weather warning is in place for the entire country today.

Temperatures are expected to plunge to between minus two and minus eight degrees tonight.

In Wicklow, the Sally Gap is impassable due to snow and ice.

The worst affected counties at present are Kilkenny, Carlow, Laois, Westmeath, Roscommon and Mayo, where snowfalls and ice are making driving conditions hazardous.

New Laws To Protect Victims Of Domestic Violence From Coercive Or...

Fatal Collision In South Dublin Between Cyclist And Truck