Monday To Friday @ 6am - 10am
Cereal messers PJ Gallagher and Jim McCabe are the new presenters of Radio Nova’s Morning Glory with PJ & Jim. The new show will feature news, sport, weather, traffic and craic every day as well as the most seriously addictive music in town!

The new show will feature news, sport, weather, traffic and craic every day, as well as the most seriously addictive music in town!

You can can get GloryDaze - The Best of Morning Glory with PJ & Jim whereever you get your podcasts every Friday.

Morning Glory with PJ & Jim airs weekday mornings from 6am – 10am on Radio NOVA and is sponsored by www.insuremyvan.ie and www.insuremyhouse.ie 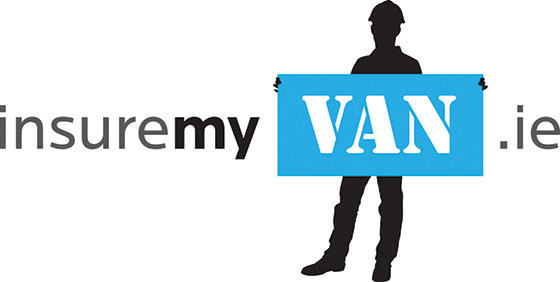 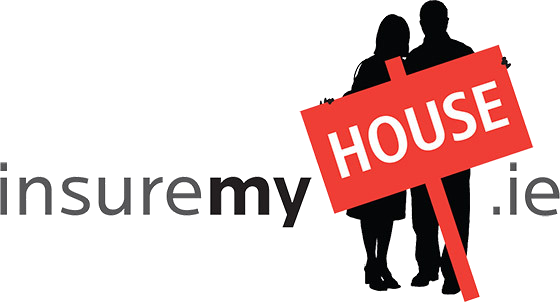 PJ Gallagher is one of Ireland’s best-loved comedians. He recently stared in the hit movie and
RTE/BBC TV series ‘Young Offenders" and is most widely known for the huge success of many characters in the hilarious and sometimes outrageous hit TV show Naked Camera, alongside his DVD of the same name, which received triple platinum sales.

With countless television appearances, he has become one of Ireland’s most recognized comedians. With appearances on The Late Late Show, The Miriam O Callaghan Show and Tubridy Tonight, as well as hosting The Great Big Surprise Birthday Party for RTÉ in 2012, PJ Gallagher’s Stage Fright documentary (RTÉ, 2015) and a hidden camera show called Trojan Donkey for Channel 4 in 2013.

Jim McCabe was co-host of “PJ & Jim in the Morning” on Classic Hits which twice won the IMRO Breakfast Show of the Year and adds to his PPI award wins from his time with both 98FM and FM104.

Jim is a regular face on Irish television with a number of documentary series, entertainment shows
and sports broadcasts for RTE, Virgin Media One, UTV Ireland and Setanta Sports (now Eir Sports).

Jim also holds a qualification in Sports Psychology which he combines with his vast performance
experience to regularly speak and coach on topics such as the Psychology of Peak Performance,
Leadership or Presentation and Communication for groups and businesses.