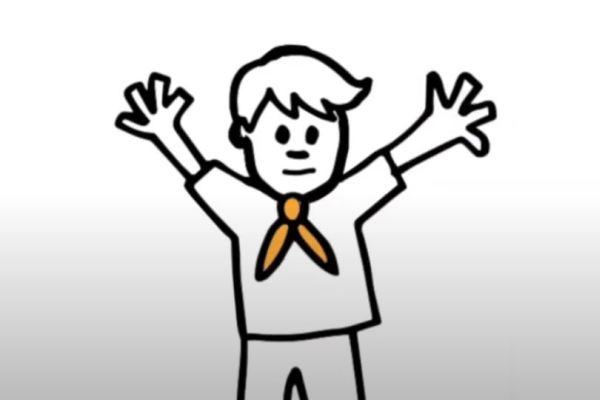 "We apologise unreservedly to the victims, we are sorry for the hurt caused to you and the legacy of that hurt which many of you still live with today"

The full text of our apology will be available on https://t.co/mFSJer43Ai at 11.45 this morning.

Scouting Ireland officially instigated a cover up of the sexual abuse of children a report has found.

The review also shows that in some cases the organisation promoted those alleged to have carried out the abuse of children.

Scouting Ireland says there are 356 known victims and survivors to date, with 275 alleged perpetrators.

Child protection consultant Ian Elliott in his report found that the full extent of the abuse cannot be determined precisely due to lost and destroyed records.

However, it did say that the abuse was not responded to in a way that protected the abused or sought to hold the offender to account

The review found that there appears to have been an almost complete absence of any concern for the young people that were abused.

The report described the organisation as having “a culture driven by self-interest, with little attention paid to the young people involved” and that “cronyism thrived”.

“Individuals, who were suspected or known to be sex offenders, gained positions of power and became largely impregnable,” it added.

Mr Elliot added: “It must be recognised and accepted by all that there is no greater priority for scouting today than the safeguarding of the young people that are involved with it, and the removal of anyone from scouting who places them at risk.”

Most of the the alleged abuse cases took place between the 1960s and 1990s.Claims of historical abuse were first discussed at an Oireachtas committee meeting in 2018.

Most of the the alleged abuse cases took place between the 1960s and 1990s. According to Scouting Ireland, the report is about learning from past mistakes.