Home Lifestyle ♪ All I (don’t) Want for Christmas is… ♫ 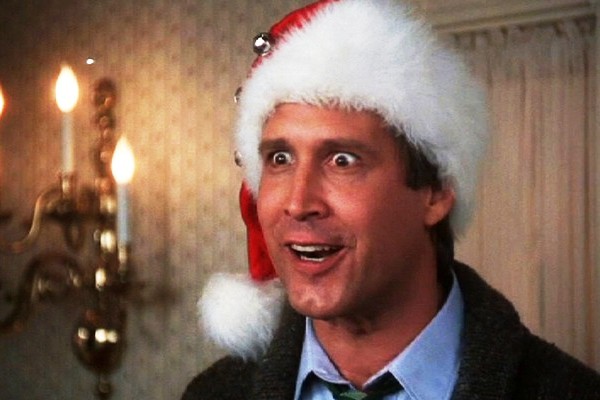 Santa Claus is packing his sack ahead of the festive season, but the ‘Grinch’ hovers with menace over Irish homes around the Yuletide festivities.

With many dreaming of Christmas day delights, ParcelDirect.ie asked unsuspecting members of the public to name the worst Christmas gifts they ever received.

This highly uncharitable move managed to bring out the worst in some with some candid responces!

Among the bad presents that were named included a dead plant off the window ledge and a snakes and ladders gift set with no dice and chips inside.

One person even received a set of headphones despite being deaf!

Although you can never have enough food at Christmas time it is unlikely that too many people will be pleased if they receive a turnip as a present this year, like one unfortunate person did!

While another gift giver once had the cheek to give toilet roll paper with the person’s name printed on each sheet!

Of course, there is nothing quite like a nice home-made woolly jumper at Christmas, however it might be worth making sure that one sleeve isn’t longer than the other before you send it.

Likewise, we know that re-gifting is standard practise, however you might want to double check that you’re not giving the present back to the person who gave it to you – like one person who received the photo frame they had given to a friend the year before.

Finally, we’re still puzzled on the thought process of giving someone six live chickens and a bag of cable ties.

The ten worst gifts were:

“We asked the public to name the worst gift they ever received and it’s safe to say that judging by the answers we got the Irish are certainly creative when it comes to choosing presents. Who knows what some people will find under the Christmas tree this year.”