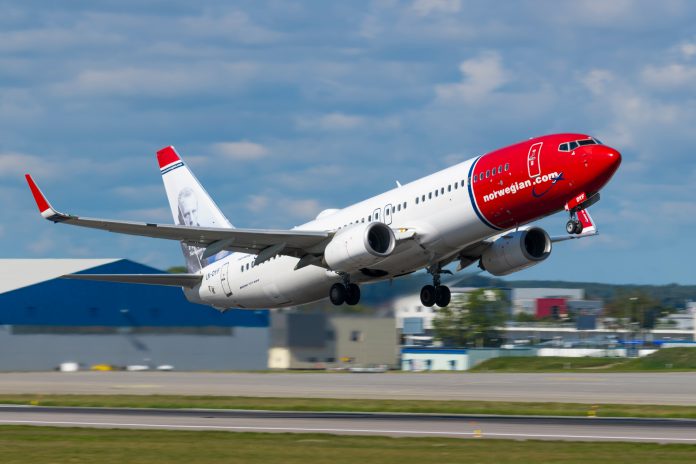 An international flight has been forced to return to Sweden due to a bomb threat.

It happened this morning on a Norwegian Airlines flight to Nice in France.

The airline confirmed that the flight returned to Arlanda for security reasons.

163 passengers and six crew members were on board the plane at the time.

¼ Of New Poolbeg ‘Town’ Set Aside For Social & Affordable...