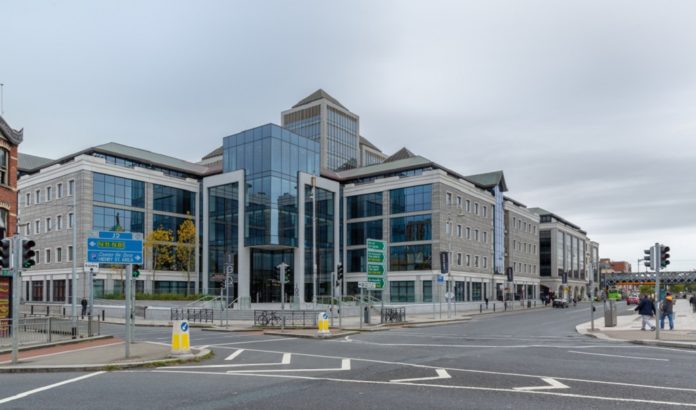 A 15-year-old boy has been charged with the murder of a mother of two in Dublin earlier this year.

Urantsetseg Tserendorj died when she was attacked walking home from work near the CHQ building at Custom House Quay in January.

She was taken to the Mater Hospital with serious stabbing injuries, but died two weeks later.

The boy cannot be named for legal reasons.

Man Arrested After Walking Into Dublin Pub With Shotgun