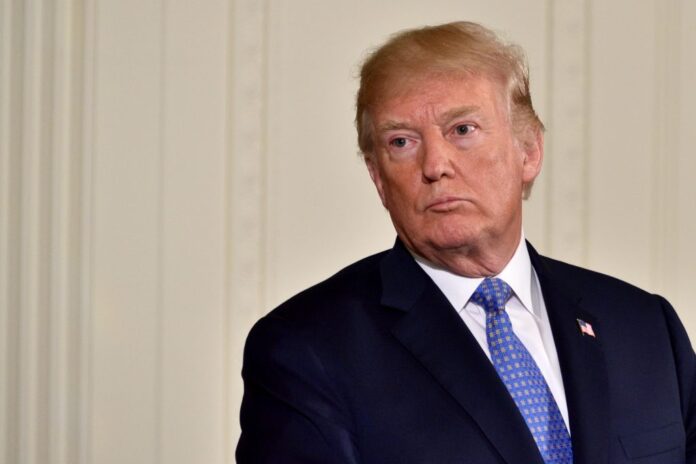 Facebook’s independent oversight group has upheld the company’s suspension of US President Donald Trump from the site.

This case could also set a precedent of how social media handles content from world leaders.

A further review on Trump’s case will be held in 6 months time.

This board makes decisions that are binding and cannot be appealed by Facebook. They will rule whether to allow Trump back onto the site or uphold his ban.

This panel contains, journalists, jurists, policy experts and others from across the world. This decision is significant as it comes at a time when social media sites are struggling to remain open to political discourse. They are also trying to filter out incitements of violence, abusive comments and misinformation.

Daniel Kreiss, a professor at North Carolina University had this to say.

“This is a huge decision, it’s getting a lot of attention and deservedly so. This is significant for the global precedent it will set. If they uphold the ruling, I think you will see more robust enforcement around the world”.

Donald Trump’s Facebook had been orginally suspended in January after fears that his comments during the Capitol Riots would incite further violence.

Calling his followers who ramsacked the Capitol building “special”, Trump also said this in a video message posted on his account.

“I know your pain. I know you’re hurt,” adding “We had an election that was stolen from us. It was a landslide election, and everyone knows it, especially the other side”.

He also said, “But you have to go home now. We have to have peace”. More on that story here.

Trump ban “Should have come sooner”

Facebook has also been criticised by analysts. They feel that Donald Trump’s ban from social media should have been implemented years ago. They said that Trump has been given an exemption from hateful content rules due to his “newsworthiness”.

“If anything, the decision to originally ban… Trump should have come much earlier”, said Samuel Woolley, a computational propaganda specialist at Texes University.

“He was using Facebook and other platforms to actively spread patently false content about electoral processes, very effectively undermining US democracy”.

Despite the bans, Donald Trump has continued to try to spread messages via email. He has also set up a blog like website, talking about his great achievements while he was in office at the White House. More on that from Nova here.

An advisor has said that Trump plans to re-launch his own social media platform.

Facebook has said that Trump would be eligible to the same policies as ordinary users after the end of his presidency.  This means that should the former president return to the platform, his posts online will be eligible for fact checking.