Home News 7,500 Homes Without Power In The Wake Of Storm Lorenzo 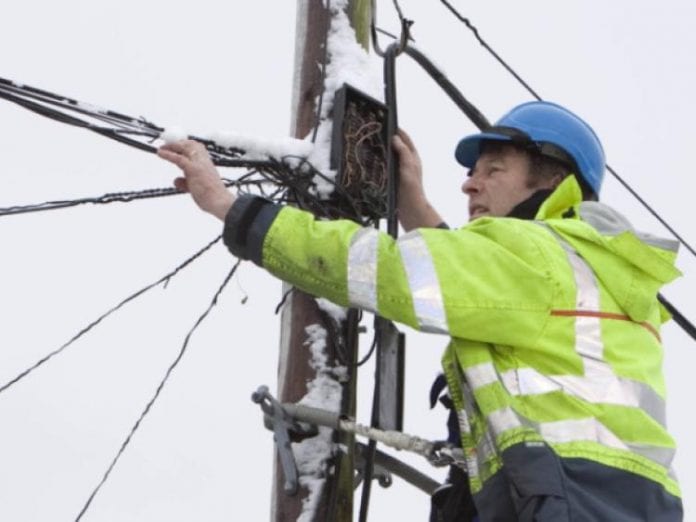 Approximately 7,500 homes and businesses are without power today in the wake of Storm Lorenzo sweeps through Ireland.

The ESB said power outages are being reported in areas in Mayo, Kerry, Limerick and Dublin City Centre.

Charleville in Cork and Kilcolgan in Galway are the worst affected with more than 1,100 power cuts in both areas.

All weather warnings have now been lifted by Met Eireann, but motorists are being warned of potential hazards on the roads.

ESB ‘s Paul Hand said they have started working to restore power around the country:

“Broadly speaking, the impact of Storm Lorenzo hasn’t been as severe as we might have thought earlier in the week and crews will be out now at first light and will hopefully have power restored over the course of the day.

“What we’re asking people to do in affected areas is to go on to the ESB website or download the powercheck app as they’ll have the most real-time information.”

The warning is valid until 1pm this afternoon.