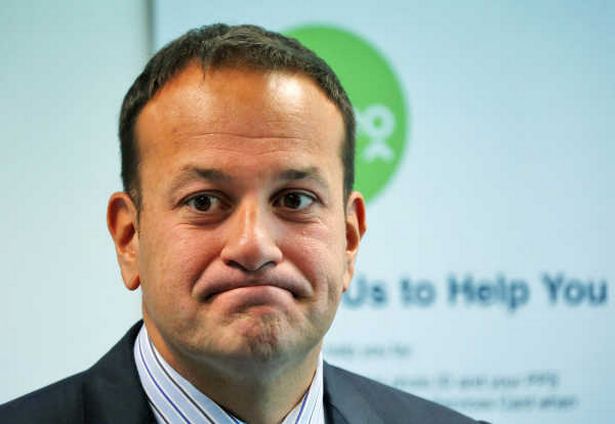 The Taoiseach is refusing to call himself ‘pro-choice’ despite confirming he will campaign to liberalise Ireland’s abortion laws in any upcoming referendum.

Leo Varadkar says his views on the abortion issue ‘have evolved’ in recent years.

The Cabinet is on Monday expected to give the formal go-ahead for a referendum on the 8th Amendment to take place this year.

The Taoiseach believes it’s time for change – although he refuses to call himself either ‘pro-life or pro-choice’. Mr Varadkar gave the first indication of his stance in an interview with BBC Radio this morning.

He said Ireland’s current laws are ‘too restrictive.’ He said he ‘still believes in life’ but understands ‘there are circumstances under which pregnancies can’t continue.’

England To Open Up Fully On July 19th Despite Soaring Covid...

31-Year-Old Man Charged With Murdering His Father In Crumlin