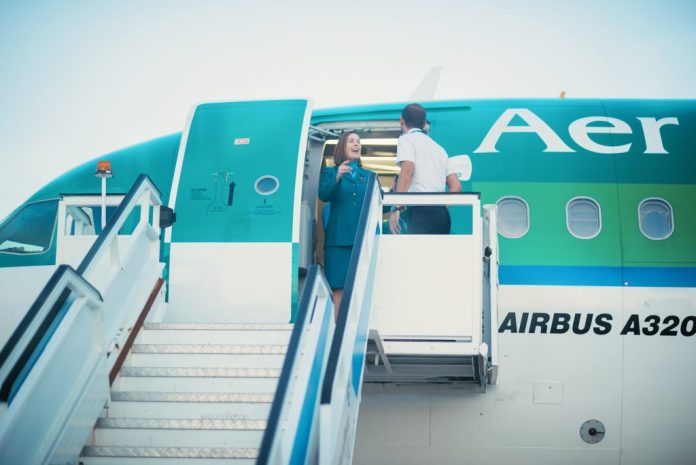 Aer Lingus has told its female cabin crew they don’t have to wear make-up on flights any more.

Until now, it was part of the airline’s mandatory uniform.

But the Times Ireland reports it’s being scrapped under new guidelines – which will also allow women to wear trousers rather than skirts.

It follows a similar move from Virgin Atlantic, which announced this week it was allowing female flight attendants to go make-up free if they want.