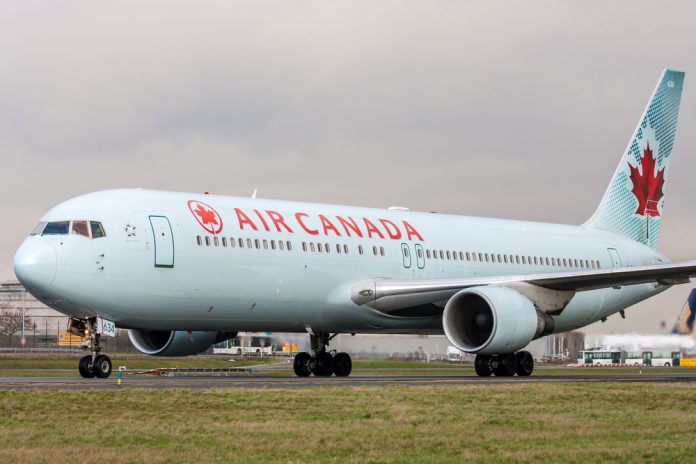 Air Canada has confirmed that it’s investigating how crew members disembarked from a plane without spotting a sleeping passenger who was left behind on board the aircraft.

The woman described waking up “all alone” on a “cold, dark” aircraft after a flight bound for Toronto a few weeks ago.

The airline confirmed the incident happened, but didn’t comment on its procedures or offer an explanation as to how the passenger may have been overlooked.

“We are still reviewing this matter so we have no additional details to share, but we have followed up with the customer and remain in contact with her,”

It’s reported that after Adams woke, she attempted to call her friend Noel-Dale to try to tell her what happened, but her mobile was dead and she couldn’t charge it because of no power on the plane.

She said she was “full-on panicking” by the time she found the “walky-talky thingys in the cockpit,” which also didn’t work.

She tried making sos signals by shining a flashlight out the window but to no avail. Eventually, she unbolted a cabin door. Considering a steep plummet to the tarmac, she leaned out of the aircraft and called over a ground crew worker who came to the rescue.