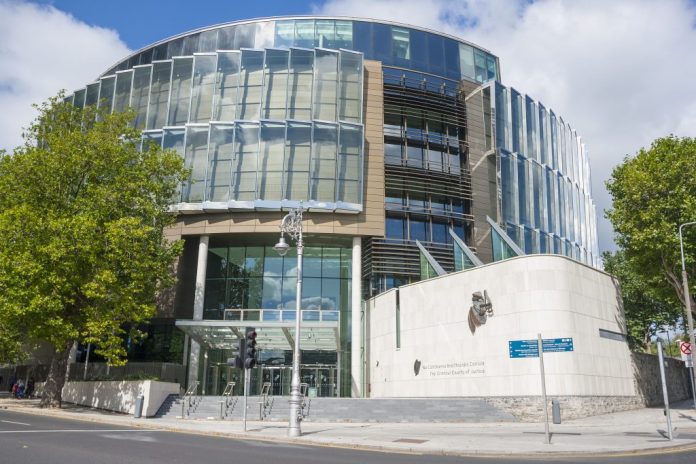 The jury in the Ana Kriegel trial is continuing to watch recorded footage of Garda interviews with the second of two boys accused of her murder.

BOY B denies murdering the 14-year-old schoolgirl at a derelict farmhouse in Dublin last year.

Both boys were arrested and taken in for questioning on May 24th last year.

In his first interview following his arrest, BOY B told Gardaí that BOY A called to his house on the day Ana went missing ten days beforehand.

He said he pleaded with him to call for Ana and despite his reluctance, he agreed to.

As they walked to the park near Ana’s home in Leixlip, he told Gardaí she showed him a photo of her tied to a chair. He said she told him one of her ex-boyfriends did it.

When they met BOY A, he said he seemed surprised to see him and he walked behind them to give them some privacy.

After a while, he said he decided to leave and while walking through the car park, he said he met Ana again and went up to her and said “hi”. He said she didn’t say anything so he walked a bit faster to give her space. When he looked back at one point, he said she was gone so he just went straight home and did his homework.