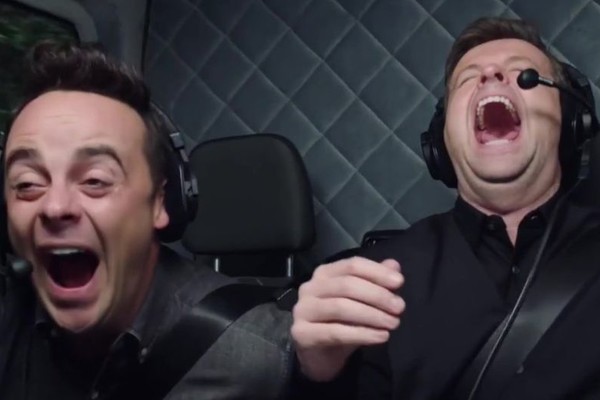 The British TV presenter Ant McPartlin has been fined £86,000 after pleading guilty to drink driving.

His mini was involved in a crash with two other cars in London last month while he was recorded as more than twice the legal alcohol limit.

The 42-year-old appeared before Wimbledon Magistrates Court earlier where he was also disqualified from driving for twenty months.

The presiding District Judge Barbara Barnes said she took into account his significant weekly earnings of around £130,000 when handing down the huge fine, thought to be the largest ever handed down in a British court.

He’s stepped away from his TV commitments, although he appeared on Britain’s Got Talent over the weekend in footage recorded before the incident.

Speaking outside Court, he told the assembled media and press pack that “I let myself down, I let a lot of people down. For that I’m truly sorry.”

He also said he was “thankful no-one was hurt” in the three-car collision in Richmond, London, on the 18th of March.

McPartlin’s barrister said his client had entered rehab after being charged and had been seeking treatment for alcohol and emotional related issues at the time of the incident. The popular presented of Britain’s Got Talent and I’m A Celebrity, Get Me Out Of Here! had a brief relapse on the day of the incident according to his legal advisor.

Lawyer Claims To Have Another Tape Incriminating R Kelly