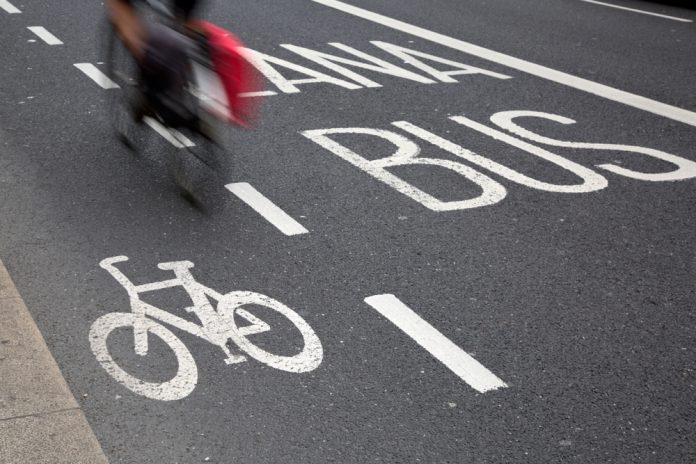 More than 10,000 drivers have been caught illegally using bus lanes in Dublin since 2017.

Last year saw a spike in the number of fines being issued as Gardaí clamped down on the practice.

Statistics for the Dublin Metropolitan Region show more than 10,400 motorists have been caught and fined for driving in bus lanes in the city since 2017.

In 2018, 4,100 people were issued with fixed charge notices, 30% more than the year before according to a response to a parliamentary question from Fine Gael TD Noel Rock.

So far this year, more than 3,000 fines have been handed out.

It comes as gardaí ramp up efforts to stop drivers using bus lanes – with 17 motorists caught on a single day on Cork street earlier this year.

Watch As Ice Tsunami Blows Over Lake Ontario In Canada