Home News Budget Unveiling May Line Pockets But Only Just 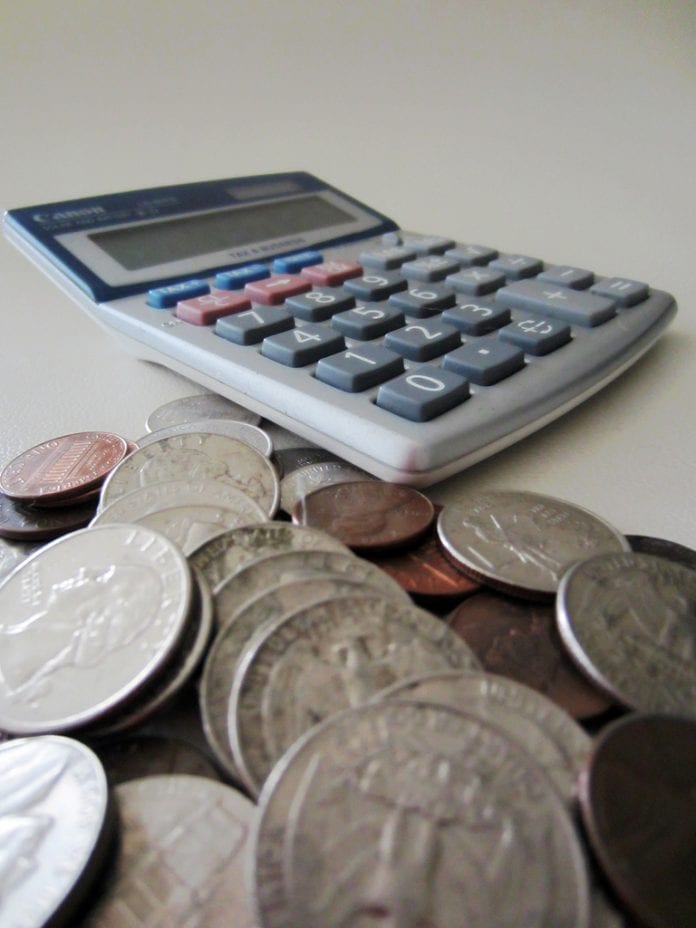 Final preparations are being made ahead of tomorrow’s budget.

Finance Minister Paschal Donohoe has been meeting Independent Alliance members with reports that they’ve been upset at the lack of progress on their policies.

It’s Paschal Donohoe’s first budget as Finance Minister – and it’s likely everyone will have a small amount more money in their back pocket after it.

Cuts to USC are expected in some form, and the point where people start paying a higher rate of tax will probably see a slight increase.

An increase of about €5 a week is expected on pension and social welfare payments.

The Social Protection Minister has said single parents are a priority for her.

On the tax side cigarettes and alcohol will be hit again, and there’s likely to be a sugar tax introduced.

Stamp duty is also set to rise from 2 to 5%, which could raise €300m. Though auctioneers Savills say it could raise house prices.

There’s a small bit expected for lots of people in a budget that’s been described by one economist as ”less a case of icing on the cake, than a bit of icing on a rather plain biscuit.”

Commenting on this ISME CEO, Neil McDonnell said “Reality needs to set in at Leinster House. Tomorrow’s budget cannot be one that yields to populist demands. Budget 2018 must provide sustainable growth for all, not just a few. Investment in our infrastructure and housing, effective training programmes that generate upskilling and new employment, are all key areas government must invest in.”

Labour Party spokesperson for Education, Senator Aodhán Ó Ríordáin has said that the lack of discussion on education funding highlights the failure of Fine Gael and Fianna Fáil to make investment in our children’s future a priority. Labour’s Alternative Education budget proposals outlined a fully costed plan to reduce back to school costs for families and support those who educate our young people.

“While Fine Gael and Fianna Fáil argue over what type of tax cuts they would most prefer tomorrow, there has been precious little focus on the need for increased investment in education.

“It is disappointing that Fianna Fáil have demanded many measures but once again have failed to make education a priority, relegating it to the back seat of Budget discussions.

“Labour proposed increased funding to schools by €10 per child in 2018, increased to €20 per child for any school that agrees in writing to put an end to the practice of requesting voluntary contributions and other charges to parents.

“In 2016, Labour delivered the first improvement to class sizes in a decade. In the worst of times we protected them, and when the economy improved we immediately reduced them.

“For the second year in a row, Labour in our Alternative Budget provided for the reduction in class sizes in primary and secondary schools.

“But the last Budget under FF and FG saw that progress grind to a halt, with the latest figures showing that Irish class sizes are still significantly higher than international norms.

“Labour has long argued that small er class sizes give a teacher more time to spend with each child, and can have a particularly positive impact on young children, and those in disadvantaged communities.

“So once again, we are calling on the Government to publish a roadmap outlining how it will fulfil its Programme for Government commitment to reducing class sizes.

“It is clear that at the moment free education is still an aspiration in this country. Parents are incurring too many hefty hidden back to school charges and the Government is doing little to ease the burdens parents face.”

Tesco Suspends Deliveries In West Tallaght After Drivers Shot At With...