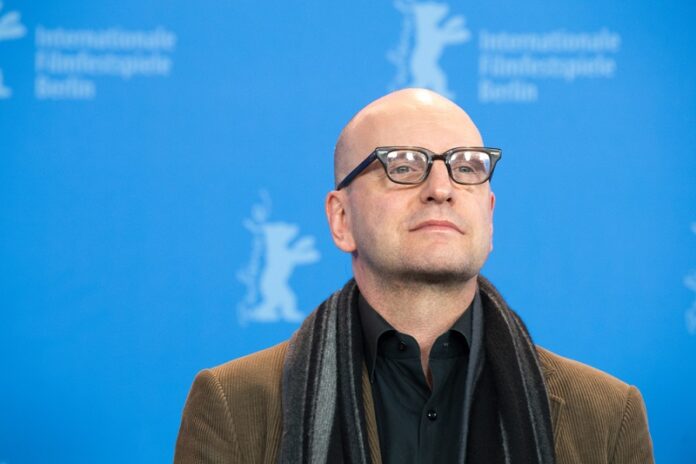 Contagion director Steven Soderbergh has confirmed that he is working on a sequel to the movie released in 2011.

The film is about how a mysterious virus from a bat originated in Hong Kong and spread throughout the world. Medical workers, politicians and scientists all feature prominently in the film.

Matt Damon, Kate Winslet, Bryan Cranston and many more star in the film.

The parallels between Contagion and what has happened in 2020 are incredible. The film accurately predicted what would happen in a pandemic. The movie shot up the iTunes and Netflix charts in the first lockdown back in the spring.

From deciding who gets the vaccine first, to stockpiling groceries and the race for a vaccine, the film does a great job at depicting a pandemic, unfortunately, we got to experience one for real.

Soderbergh who has also worked films such as Magic Mike, Ocean’s Eleven, Erin Brockovich and Out Of Sight discussed the plans for the sequel on the Happy Sad Podcast.

“I’ve got a project in development that Scott Burns is working with me on, that’s a kind of philosophical sequel to Contagion but in a different context.”

“You’ll kind of look at the two of them as kind of paired but they are very different hair colours.”

“So, Scott and I had been talking about, ‘So, what’s the next iteration of a Contagion-type story? We have been working on that. We should probably hotfoot it a little bit.”