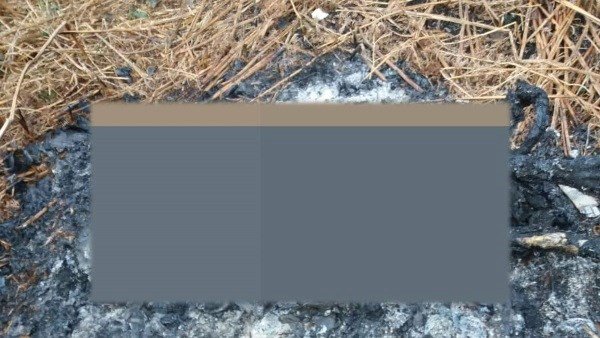 The Cork Society for the Prevention of Cruelty to Animals is investigating the discovery of a dog that was set on fire.

The animal was discovered in an overgrown scrub on the northside of Cork city by members of the Cork Animal Care Society.

According to Breaking News, Vincent Cashman of the CSPCA said that the CSPCA deals with regular cases of animal cruelty but that something of this was very unusual, “The dog’s front legs were broken. It did not get there on its own.”

He appealed to anyone with  information on the case to come forward.