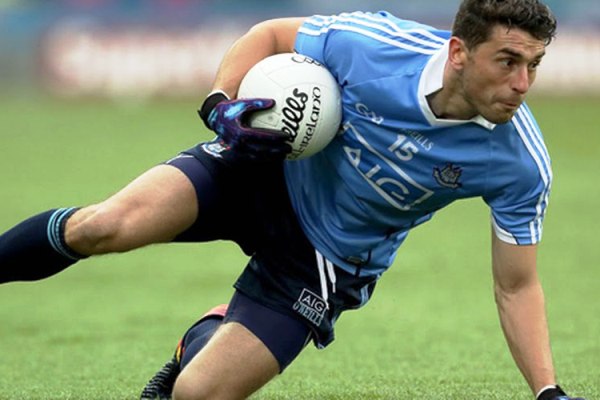 Bernard Brogan has called time on his 15-year inter-county football career with Dublin, saying it’s the “right time to hang up the boots”. The 35-year-old won seven All-Ireland titles, 13 Leinster medals, four All-Stars and was named Footballer of the Year in 2010.

The St Oliver Plunketts Eoghan Ruadh forward was an unused sub in this year’s All-Ireland final replay victory over Kerry where Jim Gavin’s side completed the historic five-in-a-row.

He scored both goals in a man-of-the-match performance in Dublin’s win against Mayo in the 2013 decider. Brogan recently spoke about the demands on the modern inter-county player:

”Every, Tuesday, Thursday, Monday night training in the gym and then Saturday and Sunday mornings from nine ’till one, nine ’till three some days. The hours that go into it are frightening. You think its just training on a Tuesday night, you land there at five o’clock for a 6 o’clock meeting, half an hour of prep and you’re not home until half nine ten o’clock so you’re missing out on so much.”

Bernard’s father was a three-time All-Ireland winner in the 1970s with his brother Alan also a holder of three Celtic Crosses.

Gardaí Investigate the Death Of A Woman In Cabra