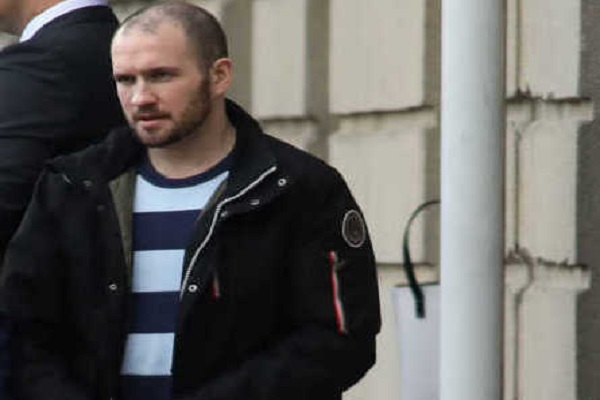 A serial sex offender has been handed a 14 year sentence for raping a woman he met on Tinder and sexually assaulting another.

Patrick Nevin, a 37-year-old software engineer from Dun Laoghaire, attacked the women within days of each other in July 2014.

Both attacks took place in Patrick Nevin’s car in secluded parts of Co. Meath after he’d matched with the women on the online dating app Tinder.

He picked up one of his victims on July 12th 2014 and drove her to a graveyard in Co. Meath where he raped her in his car.

Four days later, he sexually assaulted another woman he’d met online, again in his car on the side of a rural road.

The woman he raped told the court she thought she’d be ok going for a drive with him after telling him she wasn’t going to have sex with him.

The court heard he got angry when the second woman refused to have sex and told her he’d box the head off her if she was a man.

Nevin is already serving a sentence for sexually assaulting a Brazilian woman in a secluded part of UCD’s campus. Again he met her on Tinder and again it happened in his car.

He was jailed for five and a half years for that assault and was today handed a 14 year sentence with the final two years suspended for the Meath attacks.

Serial sex offender Patrick Nevin (37), who attacked three women in the space of eleven days after meeting them through Tinder, has been jailed for 12 years for rape and sexual assault. pic.twitter.com/ccNsaTLbaq