Home Music What We Can Expect From Imagine Dragons Tomorrow! 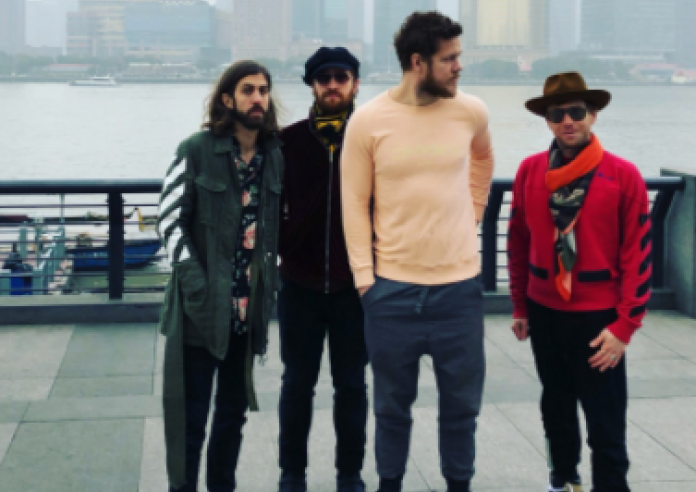 Imagine Dragons are taking to the 3Arena tomorrow night and we’re absolutely dying to catch a glimpse of the Las Vegas rock band in action.

With credits to their name consisting of 2013 and 2017 Billboards ‘Year of Rock’ and Rolling Stone’s naming of ‘Radioactive’ as biggest rock hit of the year, the gig is sure to have fans hopping.

The foursome of Dan Reynolds, lead guitarist Wayne Sermon, bassist and keyboardist Ben McKee, and drummer Daniel Platzman took to stage in Birmingham on Saturday night and judging by their set-list we have a lot to look forward to.

Win Tickets To Bryan Adams All Week On Morning Glory

The Killers Covered Arcade Fire – Check It Out Below!