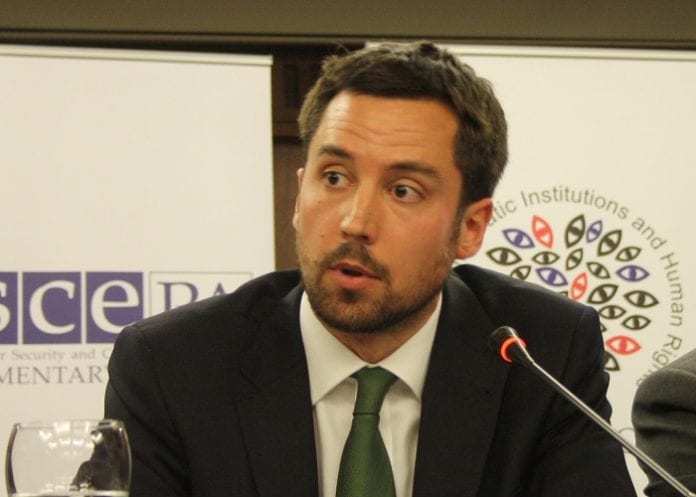 It could be five years before homeless figures come down according to the Housing Minister, Eoghan Murphy, whose Rebuilding Ireland strategy is tabled to run until 2021.

The latest figures show 365 people became homeless last month and over 3,000 children are now living in emergency accommodation. It comes as new figures reveal that rents for new tenancies are 10% higher than a year ago.

Director of Advocacy with Focus Ireland, Mike Allen has commented if the Minister has the resources he says he has, he needs to speed up fixing the crisis.

Mr. Allen added: “These latest dreadful figures clearly show that the government’s Rebuilding Ireland strategy is failing to get to grips with the escalating crisis.”

“We are in the middle of the worst crisis in living memory as nearly 9,000 people are homeless nationwide – more than one in every three of these people is a child. This must act as a line in the sand for the Government.”

A new social housing development has recently been opened by Sophia Housing in Drimnagh in Dublin.

Luckily for one woman and her three children who live there, they now have a permanent home in Dublin. She says it’s a huge change from last Christmas and her children are much more happier at home and in school.

It’s estimated it will be 2021 before the housing shortage will be overcome.

Nirvana’s Krist Novoselic Clarifies Statement That Trump ‘Knocked It Out Of...

Watch As Mass Brawl Breaks Out After Nurmagomedov Beats McGregor