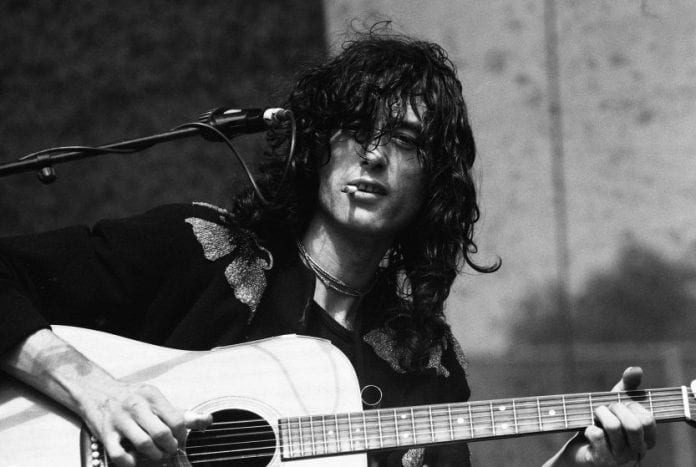 THIS is very interesting. Led Zeppelin legend Jimmy Page has revealed a lot in a recent interview with Academy of Achievement. Speaking about Led Zeppelin’s 50th Anniversary next year, Page revealed that all members of the band will be celebrating their anniversary next year and there will be ‘all manner of surprises’ coming for fans.

Since forming in 1968, the legendary British rock band have been through a lot. They split in 1980 after the death of drummer John Bonham. They’ve since reunited just four times, lastly in 2007 at their ‘Celebration’ concert in the O2 London.

There have been constant rumours and questions from fans about the reformation of the group, so maybe 2018 will see the long awaited reunion come to life.

Page also said that there will be new ‘product’ coming from the band, as a celebration of their 50th anniversary.

“There’ll be Led Zeppelin product coming out, for sure, that people haven’t heard, because I’m working on that,” the guitarist said in the interview.

“Next year will be the 50th year, so there’s all manner of surprises coming out.”

Check out Page’s full interview with Academy of Achievement below:

Don’t forget you can keep up-to-date on all things Nova over on our Instagram page – follow us for all the craziness of radio life coupled with news, sports and LOTS of cool competitions! Click here…
Feature Image: Susan Ackeridge