Home News Four Arrests In Connection With Gunning Down Of Gangster 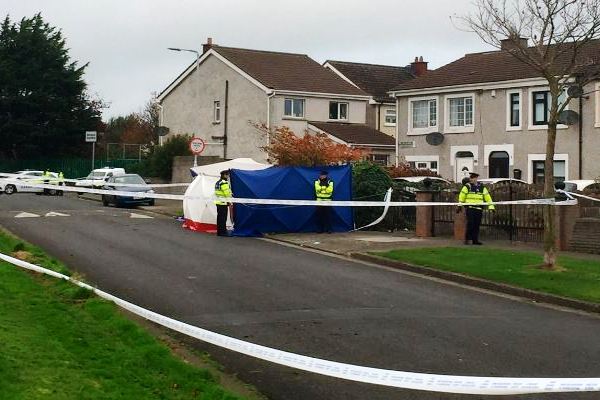 Gardaí investigating the fatal shooting of drug dealer Jamie Tighe Ennis on the 28th October, 2017 have today arrested four men in connection with the investigation.

All four were detained in the Dublin area. The quartet are aged in their twenties, thirties and fifties while one of those arrested is a juvenile, they are currently detained in Coolock, Clontarf, Ballymun and Swords Garda Stations.

Investigations are continuing. At the time of the attack, the dead man was named as 24-year-old Jamie Tighe Ennis, of  Timbermill Apartments, Artane, Dublin 5.

It was reported that he was gunned down in front of his friends.  The shooting happened at Moateview Avenue, Priorswood, Dublin 17.

He was said to be a close associate of the chief suspect in the double killing of 48-year-old mother-of-six Antoinette Corbally and the innocent locksmith, 30-year-old Clinton Shannon in Ballymun in August.

Gardai are investigating if he was murdered as retaliation but Tighe had links to a number of different criminals. He had convictions for assaulting gardaí and for firearms offences and was before the courts in 2016 in relation to a firearms charge.

307 Cases Of Covid-19 Confirmed In The Republic