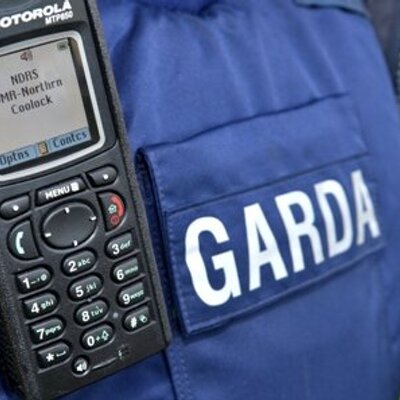 An Garda Síochana’s Public Attitudes Survey for 2017 has found a year-on-year reduction in the number of people who said they were victims of crime.

There was a drop in the victimisation rate while 70% of people say that fear of crime has no impact on their ‘quality of life’.

Almost 40% of people have no fear about crime in general and a further 47% don’t worry about becoming a victim of crime.

Moreover, it has come to light that the public’s trust in An Garda Síochana remains as 89% believe they carry out a good job in communities, believing they have become modern and progressive.

However, the one area which feel down with the general public was the way in which Gardaí deal with victims.

The survey found a 14% decrease in satisfaction from victims with how their situation was handled when they reported their crime.

“This is something that we will be monitoring very closely and working to ensure that victims get the service and supports they need, deserve and are entitled to.”

“As we head into winter, we need to work even harder to ensure the communities we serve – both rural and urban – feel protected and are protected,” he concluded.