Update: Early reports had suggested that a Judge had been taken hostage.

A man has been arrested after entering a courthouse in Smithfield in Dublin armed with animitation gun and a suspect device.

Gardai and the army bomb disposal team were called to the scene at around 11:30 thismorning and the courthouse was evacuated.

A cordon remains in place in the area as the bomb squad examines the suspect device.

The firearm has been seized and will be examined. The suspect has been taken to the Bridewell garda station for questioning. 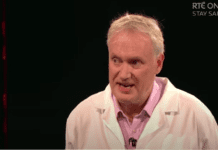 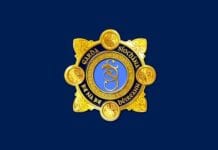 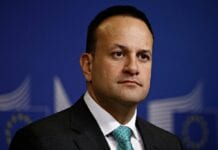 Met Eireann Issues Snow & Ice Warning For The Rest Of...