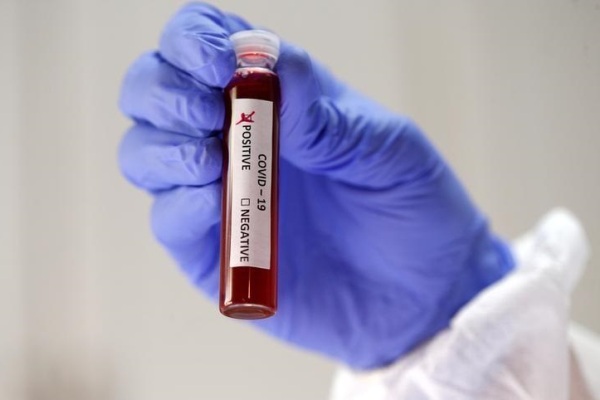 The Health Information and Quality Authority (HIQA) has published a report examining the number of excess deaths that occurred during the current COVID-19 epidemic.

This analysis has been provided to the National Public Health Emergency Team (NPHET) to inform the national response to COVID-19.

The report assesses the number of deaths that occurred in Ireland from 11 March 2020 to 16 June 2020, relative to the expected number of deaths, using data from the death notices website RIP.ie.

It also examines whether the reported COVID-19 death figures provides an accurate estimate of excess deaths during the epidemic.

HIQA’s Chief Scientist, Dr Conor Teljeur, said: “Based on an analysis of the death notices reported on RIP.ie since 2010, there is clear evidence of excess deaths occurring since the first reported death due to COVID-19 in Ireland. There were about 1,100 to 1,200 more deaths than we would expect based on historical patterns; a 13% increase between 11 March to 16 June. However, the number of excess deaths is substantially less than the reported 1,709 COVID-19-related deaths over the same period.”

HIQA found that the officially-reported COVID-19 deaths likely overestimates the true burden of excess deaths caused by the virus. This could be due to the inclusion within official figures of people who were infected with SARS-CoV-2 (coronavirus) at the time of death whose cause of death may have been predominantly due to other factors.

“In the last four weeks of the analysis, we have seen a reversal of that trend with fewer deaths than expected. However, it is also possible that the changes to healthcare delivery during the COVID-19 epidemic, such as the suspension of elective activity in public acute hospitals, may have a lasting impact on health outcomes, the effect of which may take years to be seen.”

The Analysis of excess all-cause mortality in Ireland during the COVID-19 epidemic is available on www.hiqa.ie.

We have examined the number of excess deaths that occurred during the current COVID-19 epidemic to inform the National Public Health Emergency Team’s response. Read the new analysis here: https://t.co/bx0itJ2QEV pic.twitter.com/hVp7zNvuDy

150,000 Fewer Cancer Screenings Due To Covid