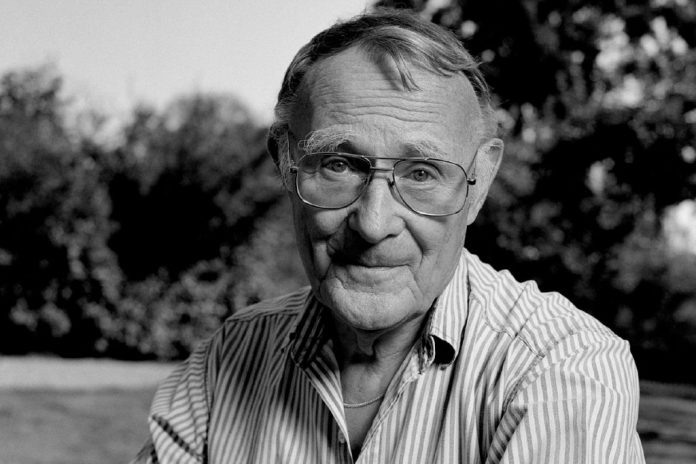 Tributes are being paid to the Swedish founder of the Ikea furniture chain, Ingvar Kamprad, who has died at the age of 91.

Mr Kamprad, who pioneered flat-pack furniture, died at his home.

In the later years of his life, Mr Kamprad faced questions over his past links to fascist groups – something he admitted, but said was a “mistake”.

In a statement on their website, Ikea paid tribute to their founder:

“We are deeply saddened by Ingvar’s passing. We will remember his dedication and commitment to always side with the many people. To never give up, always try to become better and lead by example”, says Torbjörn Lööf CEO and President of Inter IKEA Group.

Ingvar Kamprad was a great entrepreneur of the typical southern Swedish kind – hardworking and stubborn, with a lot of warmth and a playful twinkle in his eye. He worked until the very end of his life, staying true to his own motto that most things remain to be done.

Since 1988 Ingvar Kamprad did not have an operational role within IKEA but he continued to contribute to the business in the role of senior advisor, sharing his knowledge and energy with the IKEA co-workers.

”We are mourning the loss of our founder and dear friend Ingvar. His legacy will be admired for many years to come and his vision – to create a better everyday life for the many people – will continue to guide and inspire us”, says Jesper Brodin, CEO and President of the IKEA Group.

“Ingvar’s extensive knowledge and engagement over the years have been a huge source of inspiration. His heritage is always with us and we will continue to constantly search for new and better ways – to find solutions that no one else has thought of and to do great things for the many people, together”, says Lars Thorsén, CEO of Ikano Group.

The statement went on to say that Ingvar Kamprad will be missed and fondly remembered by his family and by IKEA and Ikano co-workers all over the world.