Home News Ireland To Be ‘Hotter Than Barcelona’ This Weekend 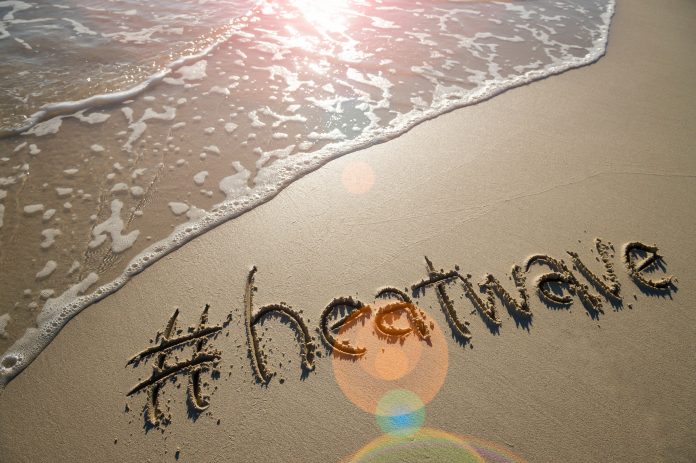 Ireland will be hotter than Barcelona and Milan this weekend as temperatures get ready to soar.

Meanwhile, the Met Office predicts that temperatures will hit just 13 degrees in Barcelona across the weekend, while the mercury will rise to a mere 11 degrees in Milan on Saturday and Sunday.

While the best of the weather will be on Friday, forecasters said it will continue to hot up throughout the week, starting from tomorrow.

A Met Eireann spokesperson said: “Thursday will be mild, breezy and largely dry with a fair amount of cloud, but some decent sunny periods also, especially in the east.

“Highest temperatures of 11 degrees to 14 degrees with fresh to strong southerly breezes.

“Patchy rain will edge in across parts of the southwest, west and northwest on Friday but it will be dry elsewhere with sunny spells.

“Very mild for February with highest temperatures of 12 degrees to 15 degrees in moderate to fresh southerly winds. Patchy outbreaks of rain across the west and north of the country overnight but largely dry elsewhere.

“Minimum temperatures of 7 degrees to 9 degrees in moderate southwest winds.”

Fox In Stand Off With Marmot Wins Wildlife Snap Award