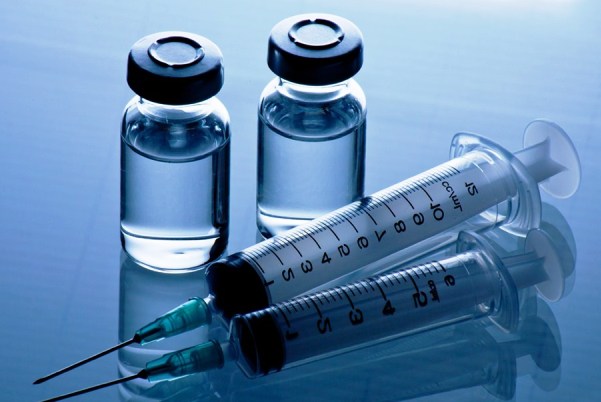 Ireland‘s vaccine rollout is among the ‘best in Europe‘ according to an immunology expert.

With 90% of the adult population now fully vaccinated, the campaign has been one of the most successful in Europe.

”The uptake and the appetite for vaccination has been one of the best in Europe. What needs to happen and what will happen now is that booster shots will be the next major milestone for initially the older population, people in nursing homes, people with underlying medical conditions and then eventually probably later in the year for the general older population.”

”The uptake has actually been very good in the younger population and hopefully it will continue to improve and all that cohort over 12 will be fully vaccinated before long.”

Christine Loscher, Professor of Immunology at DCU, says it’s clear that the benefits of the vaccines outweigh the risks:

”Having a severe allegric reaction, we’re seeing very, very small numbers across those almost seven million doses. We’ve only a total of 12 reported across all of those doses which is 0.0001%. So they’re, really really miniscule in terms of anything we would have considered to be a severe side effect, that would have been very rare is holding true in any of the reports that we have had.”

Despite the misgivings from charities and some health figures, the first boosters are expected to be rolled out in the coming weeks.