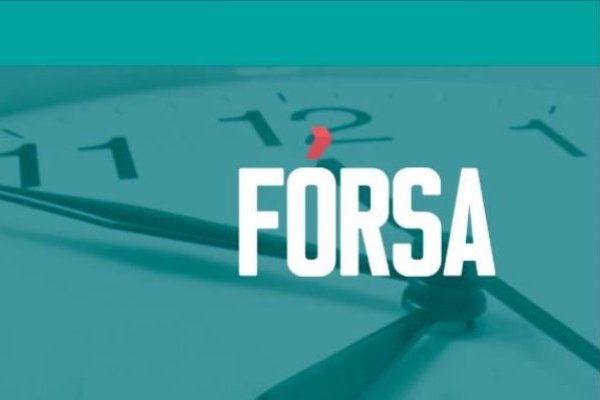 People working a four day week would lead to a stronger economy according to trade union Fórsa. Ireland’s largest public service union is calling for shorter working hours as technology is leading to increased productivity.

Fórsa is hosting a conference and says the benefits of productivity due to technology help the global elite and not ordinary workers.

The conference, organised by Fórsa, brought together trade unionists and working time experts from Ireland, Germany and the UK.

It came in response to the large number of motions about working time submitted to Fórsa’s national conference last May, when an executive motion committed the union to work with others to reduce working time in all sectors of the economy.

German manufacturing union IG Metall recently negotiated a deal that included the option for 500,000 workers in 280 companies to reduce their working time.

The conference also heard from Conny Schoenhardt of the German manufacturing union IG Metall, which recently negotiated a deal that included the option for 500,000 workers in 280 companies to reduce their working time.

Most of the benefits of increased productivity, achieved through workplace technological change, has gone to a small “global elite,” rather than working people, according to a senior trade union leader.

‘‘We know that technology has the potential to take a lot of the drudgery and danger out of current workplace tasks, while increasing prosperity and creating many new jobs.’

“Trade unions don’t want to impede economic progress in a 21st century Luddite escapade. We know that technology has the potential to take a lot of the drudgery and danger out of current workplace tasks, while increasing prosperity and creating many new jobs. But we are determined to secure a fairer share of the benefits of economic growth and technological advances for all workers in all sectors of the economy, including through reduced working time.”

“Countries who work fewer hours tend to have higher levels of productivity, as well as greater amounts of wealth per person. A reduction in working time is entirely feasible with current levels of technology and the benefits for society, gender equality, the economy and the environment can be significant. Time must become political once again,” he said.

Conference speakers also highlighted the gender aspects of working time, specifically for women with childcare and other caring responsibilities, as well as the need for workers to have control over their working hours in an era of zero-hours’ contracts and other new forms of work organisation.”

Man In Custody Over Blanchardstown Shooting On Tuesday