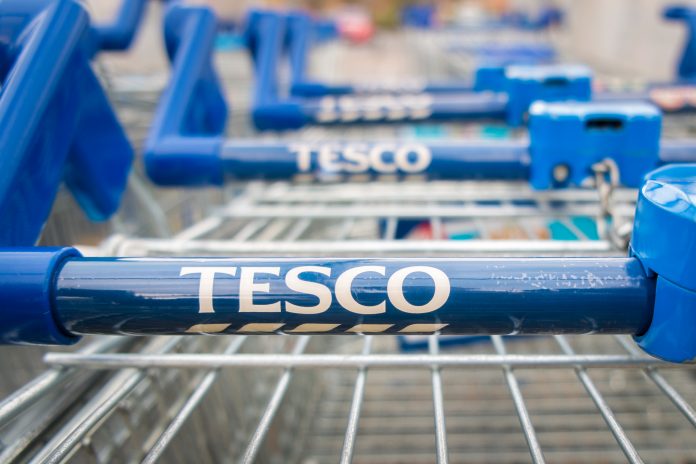 Locals in Phibsborough in Dublin say the redevelopment of the shopping centre – which has been described as Ireland’s ugliest building – is vital.

There are fears the plans could be shelved as a row between the developers and Tesco continues.

Tesco has confirmed further meetings will take place with the developers in an effort to move forward with the plans.