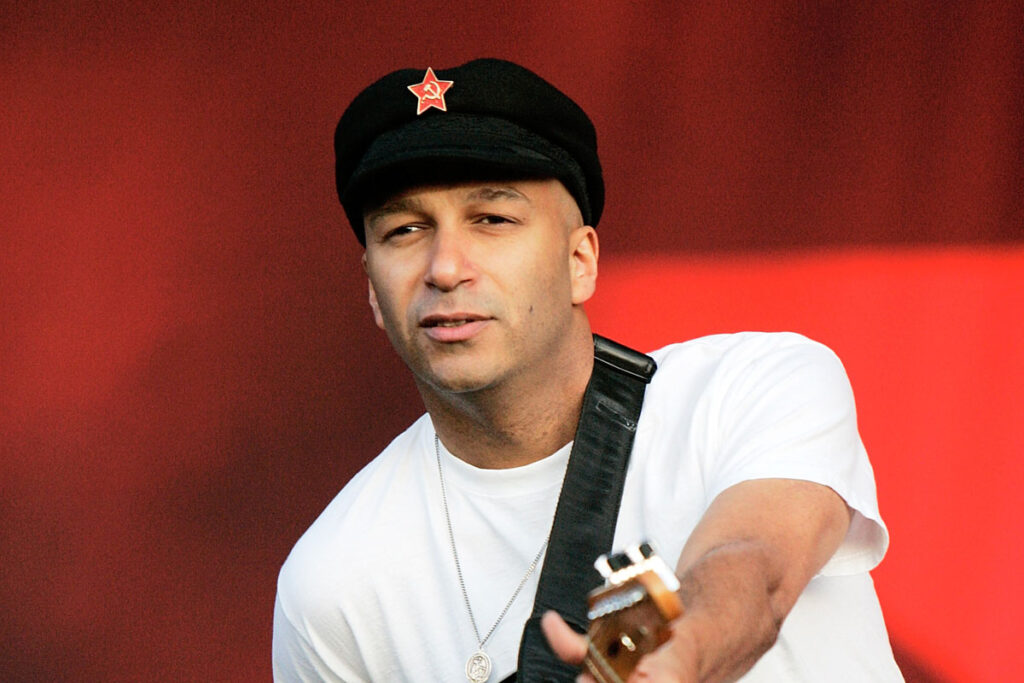 Chris Cornell’s Audioslave bandmate and axeman Tom Morello has revealed that he “would be happy” to include his name to an online petition to rename the recently photographed black hole after the legendary frontman.

The petition was launched by Giuliana Jarrin, who instigated a Change.org petition to name the black hole after Cornell and call it  “Black Hole Sun”.

Speaking to Rock 105 WRXR in Chattanooga, Tennessee about his feelings regarding the petition, Morello said:

“I heard that. I think that would be really nice. I don’t know who you send that petition to, but I’d be happy to officially add my name to that… That seems absolutely appropriate.”

A description of the petition written by its creator Jarrin reads:

“I ASK NASA, THE EVENT HORIZON TELESCOPE COLLABORATION AND ALL THE ASTRONOMERS AND SCIENTISTS INVOLVED IN THIS DISCOVERY, TO NAME THIS BLACK HOLE AFTER CHRIS CORNELL, THIS WOULD BE A ‘SURREAL’ AND AMAZING WAY TO HONOUR HIS LIFE AND HIS CONTRIBUTION TO MUSIC.”

“Black Hole Sun” one of the band’s most well-known songs, featured in Soundgarden’s fourth studio record Superunknown. in 1995. Check out the interview with Morello below. To sign the petition go here.