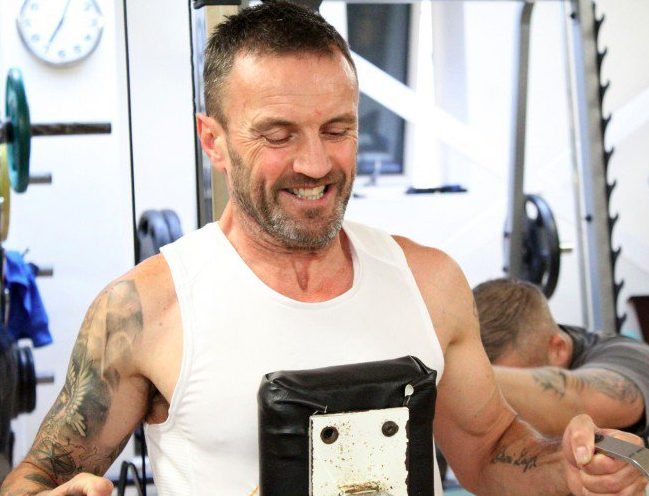 A man has been remanded in custody after being charged with the murder of Bobby Messett.

He was killed during the summer at Bray Boxing Club.

50 year-old grandfather of three Bobby Messett died after he was shot in this early morning attack on the 5th of June at Bray Boxing Club.

Last night, a 31 year-old man was brought before a special sitting of Bray District Court charged with Bobby Messet’s murder.

Gerard Cervi of no fixed address was remanded in custody to appear before Cloverhill District Court next Tuesday.

A woman in her 20s, who was arrested as part of the same investigation, has been released without charge.

Woman In Serious Condition After Being Hit By Scrambler At Luas...