Home News Man Due In Court Over Shooting In Louth 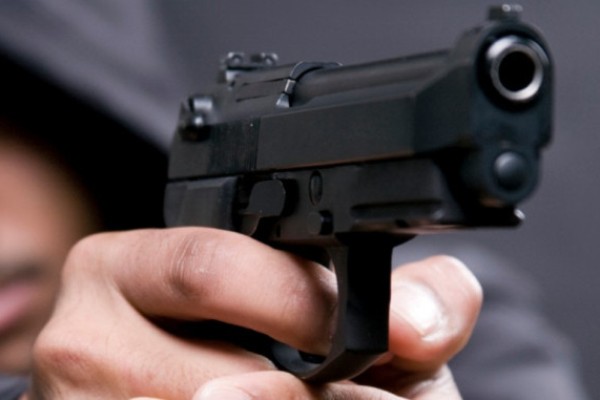 A man is due in court charged in connection with a shooting in Co Louth.

It’s after shots were fired at a house in the Arthurstown area of Ardee on Wednesday.

On Friday, a man in his 30s was arrested following what Gardaí described as an ‘intense’ operation involving uniformed officers, Armed Support Units and the PSNI.

The man is due before Drogheda District Court at 5 o’clock this evening.

Man In His 60s Dies Following Fatal Assault In Firhouse