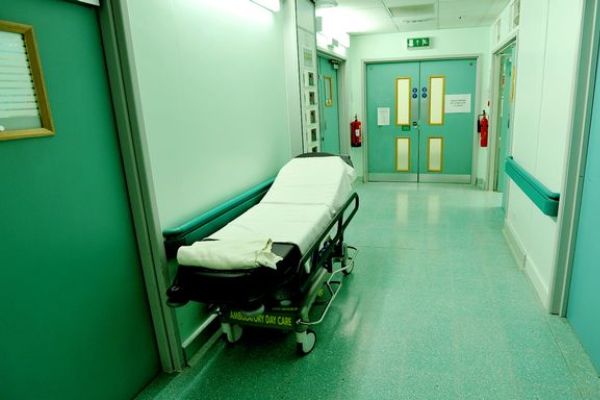 The Irish Nurses and Midwives Organisation’s figures for March broke all records for that month with a huge 10,511 patients awaiting an in-patient bed.

That’s on top of the record breaking trolley figures of 3,112 for just one week in march and a new high figure of 714 patients on trolleys awaiting admission on one day.

Joe Hoolan, INMO Industrial Relations Officer for Tallaght Hospital where there were 508 patients on trolleys in March said: ”The hospital has yet to recruit any additional nursing staff to care for admitted patients in the Emergency Department. This is a feature throughout the Dublin/Midlands where no nurses have been recruited for this purpose.”

INMO General Secretary, Phil Ni Sheaghdha said: ‘A figure of 495 was considered a national emergency in 2006. We expect that next week’s figures will be high as our hospitals and staff continue to be overburdened particularly following the bank holiday weekend.’

‘During the month of March the INMO called for extraordinary measures to be put in place to focus on recovering from the adverse weather event, ensuring prioritisation of emergency care requiring all non-urgent and routine cases to be cancelled during that period.’

‘We are now calling for these measures to be implemented again. In this crisis all measures to properly resource and staff the health service must be explored and the assistance of services in the private acute hospitals must also be sought.”

No Appeal Against ‘Get ‘Em Up There Girls’ Tampon Ad Ban