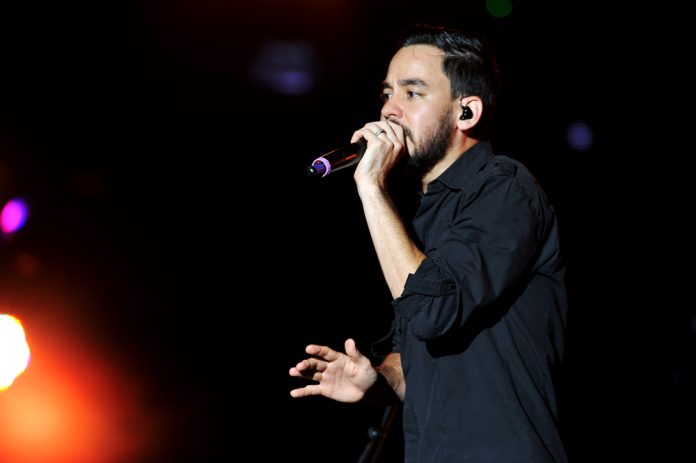 Mike Shinoda co-founder of Linkin Park has announced details of a new solo record. It’s called Post Traumatic and there’s two songs available to listen below. The album will be released on June 15th via Warner Bros and is available for pre-order now. The LP folows an EP the singer and guitarist released in January of this year of the same name.

Shinoda, who is a co singer with Linkin Park, began work on this latest solo project in the wake of the untimely death of the band’s other frontman Chester Bennington, who passed away in July 2017 at the age of 41.

Last week in celebration of what would have been Chester Bennington’s birthday fans released a series of Linkin Park demos on you tube. Warner Brothers have since taken them down.

Happy Birthday @ChesterBe! To celebrate Chester’s life, we and @LinkinParkbr are releasing a set of previously unheard demos, including the cover of 20 Eyes by The Misfits. https://t.co/uw2BwFu7C6 pic.twitter.com/Rfr7XYRh4u

Review: The xx Blew The Tivoli