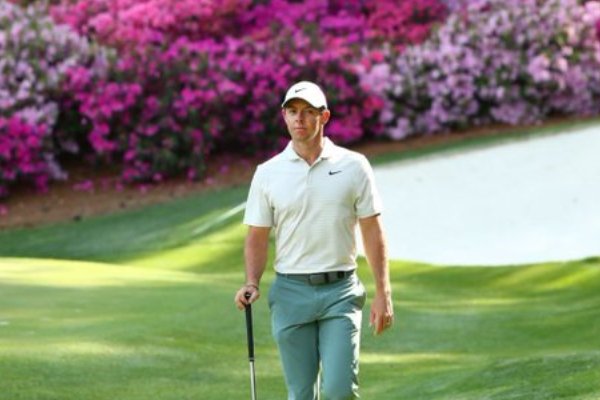 Rory McIlroy is underway at Augusta on day two of the Masters having made a good start to his bid to complete the career ‘Grand Slam’ in golf.

He’s among a group on 3-under-par – just three shots behind leader Jordan Spieth after the first round in Georgia. He’s playing alongside the 2013 winner from Australia Adam Scott and the Spaniard Jon Rahm.

This is the only one of the four “majors” that McIlroy hasn’t won. The Ulsterman dropped only one shot and birdied the two par fives on the back nine, before making crucial par saves at the 16th and 17th, only the second time he has broken 70 on day one at Augusta.

He said the birdie he made at the 13th, after landing in a greenside bunker, was the “best up and down I’ve made all year”, adding: “I played a solid round and to shoot something in the 60s, I’m really happy with that.”

The last four times he was inside the top 5 after Round 1 of a major?

Which player from this group shoots the lowest score on Friday?

‘Draw With Don’ Is Back As Old Favourite Returns To Lift...