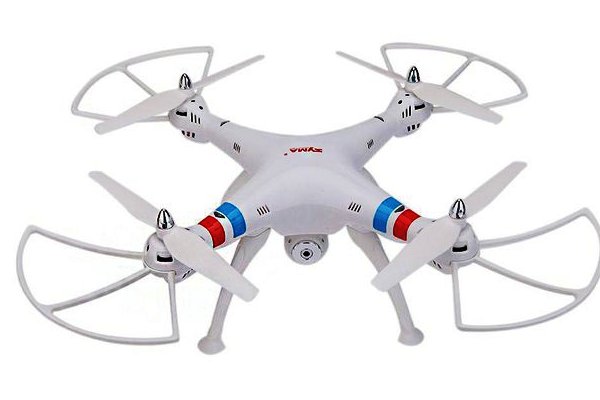 The Transport Minister has called a special meeting to assess the threat left by drones on Irish airports.

Shane Ross is to chair the National Civil Aviation Threat and Risk Group tomorrow to assess and advise him on the recent incidents at Heathrow and Gatwick airports.

Gardaí, Defence Forces Irish Aviation Authority will all brief the Minister ahead of any responce to the threat of illegal drone activity around Irish airports.

“There are already strict rules in Ireland around the use of drones, including an exclusion zone of five kilometres around airports,” he said.

“The misuse of drones is an offence, and flying drones in controlled Irish airspace or within five kilometres of an airport is a very serious matter. “

Minister Ross has received Cabinet ok for proposals for changes to the Ireland US Preclearance Agreement at Dublin and Shannon Airports to allow for extra capacity.

It has been agreed that the cost of these enhanced preclearance services will be split between US authorities who will continue to fund a baseline level of service with additional facilities being substantially paid for by the two airport authorities.

Dublin and Shannon are currently the only preclearance locations in Europe, with 1.7 million passengers availing of the service in 2017.

Minister Ross said: “US Preclearance is a valuable asset, allowing people move more easily between Ireland and the USA, enhancing the long and unique relationship between the two countries.”

Separately Cabinet agreed to fund the compensation of people who were owed thousands of euro following the collapse of the Arc Adoption agency in 2015.

Around 70 perspective parents who had hoped to adopt a child are still owed a refundable fee of €2,750.

The total cost is €192,500 will come from within the resources of the Department of Children and Youth Affairs.

Appeals Court Overturn €110,000 Awarded To Man Who Slipped On Stairs