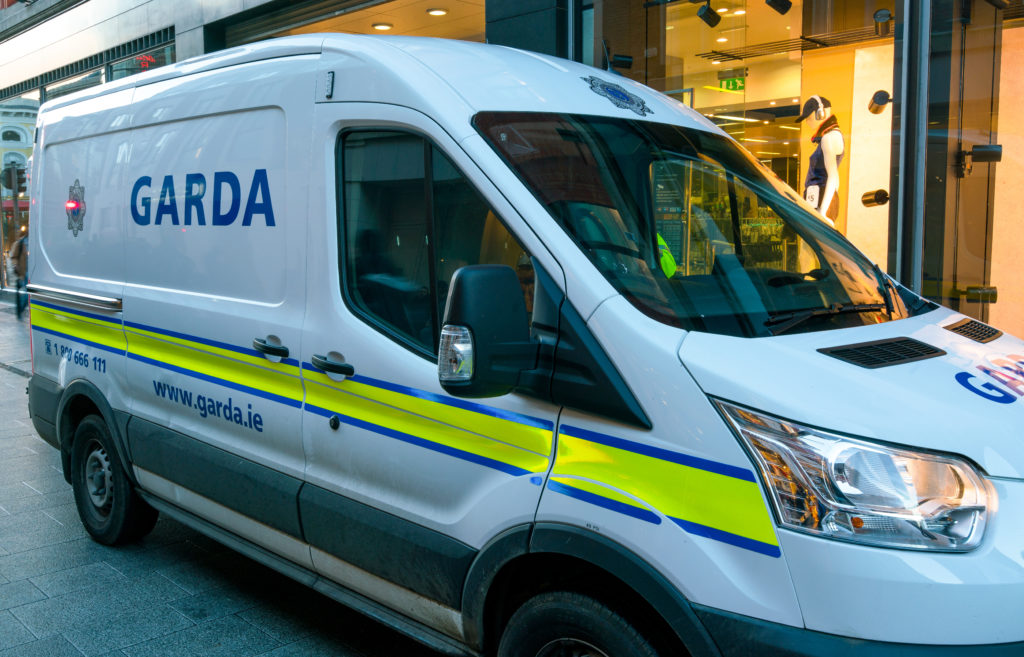 Gardaí in Cork have launched a murder investigation after a 44-year-old man was stabbed to death in Macroom.

Shortly before 2 o’clock this morning, Gardaí were called to a house at Dan Corkery Place in Macroom.

The man’s body was found at a house at Dan Corkery Place in the town just before 2am.

It’s thought an altercation had taken place and a man and woman, both in their 40s, were also in the house. They are being treated for non-life threatening injuries in hospital.

They were taken to Cork University Hospital and Cork Mercy Hospital.

Superintendent Mick Fitzpatrick from Macroom Garda Station has the latest:

“The scene is currently preserved for a full technical exam, a post-mortem will take place later, there’s been a full incident room set up and CCTV will be harvested house to house – and also a search team will search the immediate area.”