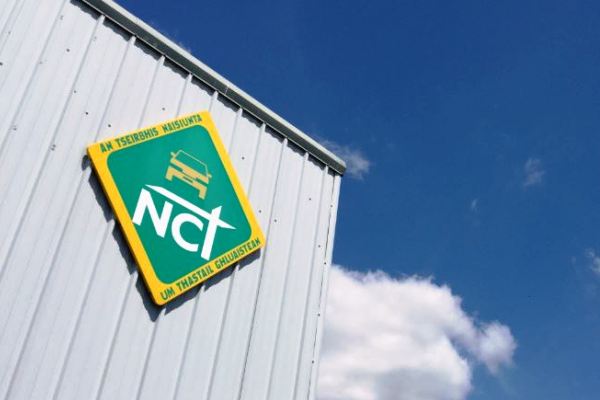 The National Car Test Service has suspended an element of the national car test to establish the roadworthiness of vehicles over safety fears.

The NCTS said it had made the decision to discontinue the use of vehicle inspection lifts across its network “with immediate effect” until a full condition survey of all lifts is completed.

Once the lifts have been inspected and cleared, they should subsequently attend for a second inspection and then receive their NCTS certificate of roadworthiness.

Cracks in lift machinery were first detected in November but the problem got worse this month forcing the suspension of the tests. Faults were found at 48 of 55 lifts at test centres across Northern Ireland.

Heavy goods vehicles will continue to be tested as they don’t require the use of lifts while taxis and four-year-old cars are being prioritised for tests.

Conor McGregor Remains On Bail As He Awaits EVEN MORE Potential...

Leo Varadkar: People Can Protest Over Trump If They Want